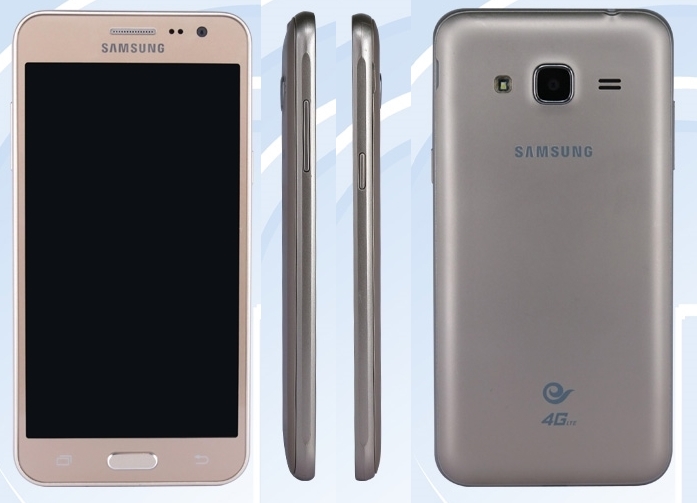 Lately, we saw a lot of rumors and news about Samsung‘s upcoming smartphone called Galaxy J3, device that recently received its certification from the Chinese Authority TENAA. This certification might suggest that phone could be announced pretty soon on the market. 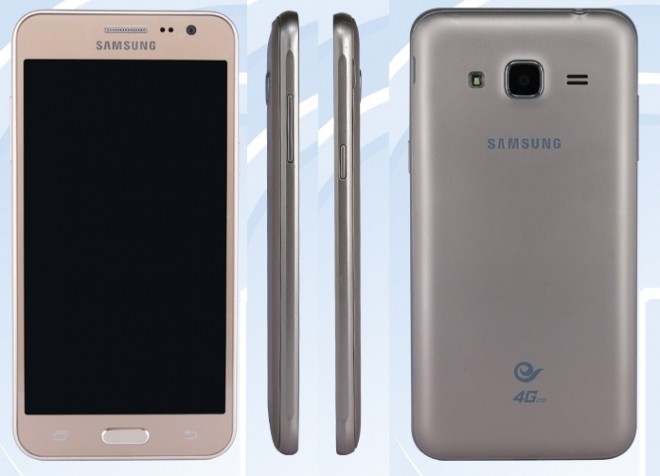 In terms of specs, Samsung Galaxy J3 arrives with a 5-inch OLED display (1280 x 720 pixels), with a quad-core processor clocked at 1.2 GHz, and 1 GB of RAM memory. We get 8 GB space of internal storage + microSD card slot up to 64 GB, a 8-megapixel rear camera with LED flash and a 5-megapixel front-facing sensor for selfie captures.

Among other specs we have 4G LTE connectivity, WiFi, Bluetooth 4.0 and Android 5.1.1 Lollipop as default operating system. Samsung Galaxy J3 will be a pretty compact device with a 140 grams weight and a 7.9 mm thickness. The only thing left to be revealed, is the price.