A recent study has shown that the iPhone is the most popular handset model in the US in 2009, with 4% of all mobile device subscribers in the country. The handset managed to surpass RIM’s BlackBerry 8300 series, that led the pack till now and it’s left behind with a mere 3.7%. 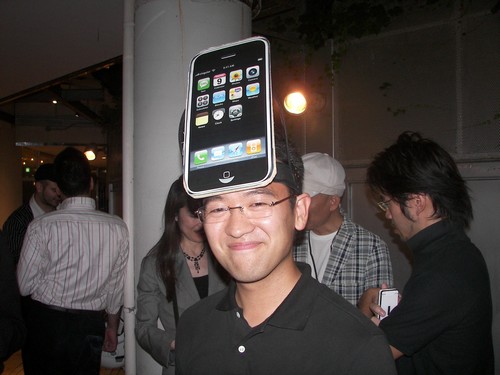 The data comes from a Nielsen study, measuring the top 10 mobile phones in use in the US from January to October 2009. Third after the iPhone and BlackBerry models comes the Motorola RAZR V3 series, with 2.3% of the US phone market share, while fourth is the LG VX9100 enV2 and on fifth place you’ll find the LG Voyager.

It’s important to note that overall BlackBerry took the cake, since the 9530 series (Storm) was placed seventh, with 1.4%, while the 8100 series (Pearl included) came in tenth, with 1.2%. Add up all of the RIM percentages and you’ll see that they have the upper hand on Apple, but not by so much.

Meanwhile, we should mention that the iPhone and iPod Touch dominate the web browsing market in the US, with the most mobile users surfing the web from these devices in 2009.