A couple of weeks ago we found out that a report surfaced online, announcing that Steve Jobs had suffered a heart attack. The story could be read on CNN’s iReport.com and as Apple’s stocks plunged 5.4% (on October 3), there came the dismissal of the information. However, these hoaxes tend to generate stock market speculations that harm companies. 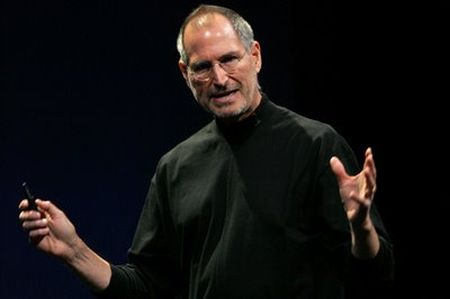 The latest news regarding this hoax is that an 18-year-old posted the fake report on iReport causing the Apple stock value’s decrease. The U.S. Securities and Exchange Commission is looking into the matter, in order to determine if the youngster did it for kick, or for stock trading profits.

Steve Jobs’ health is an important issue for Apple, as recently the CEO looked rather weakened when introducing the new iPhone and iPods. In case you’re not familiar with this, Jobs underwent surgery for pancreatic cancer four years ago. Analysts say that in case something really bad happened to Jobs, the stocks would plunge worse than ever, so Apple’s always been edgy about the entire health matter.