We all know the Nexus One, Nexus S and Galaxy Nexus, but can you imagine what the next Google Phone will look like? Well, Antoine Brieux had an idea about it, so he created a concept phone called the Galaxy Nexus Black S. This next Google Phone is beautifully rendered in the images below, that take cues from their predecessors. 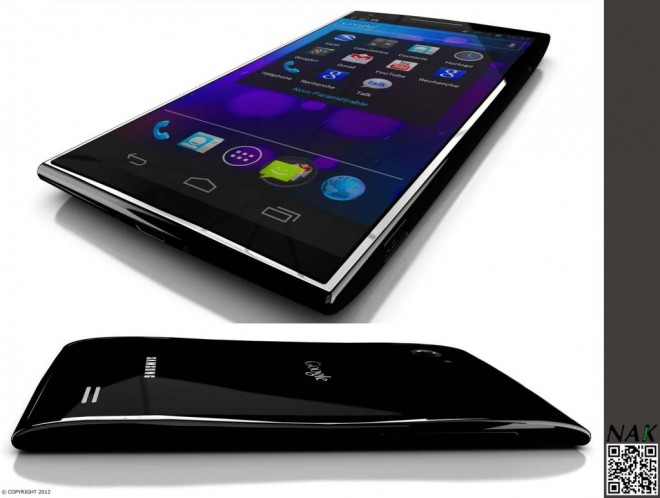 This is a 4.9 inch handset with a Super AMOLED+ display, metallic case and 720p resolution. Android 4.0 ICS is on board here and I’m sure the device is compatible with Android 5.0 Jellybean, whenever that comes. The phone weighs 153 grams, so it’s pretty heavy, but also pretty slim, at 8.43mm in thickness. Other features include HSPA+, WiFi, Bluetooth, 32 or 64 GB of storage and 1.5GB of RAM. I’m pretty surprised there’s no LTE here, but it may be lacking in order to get more battery life from the 2050 mAh power source.

Inside the Galaxy Nexus Black S we find a 1.4 GHz quad core processor, most likely an Exynos one, unless there’s the Snapdragon S5 in there. As you can see, the case doesn’t involve any buttons and we an aluminium unibody design here, plus a pretty unique technology involving a virtual SIM, something that Apple is supposed to be working on. At the back there’s a 12 megapixel camera with continuous autofocus and at the front there’s a 3.2 megapixel camera for videocalls. Would you buy this new Nexus? 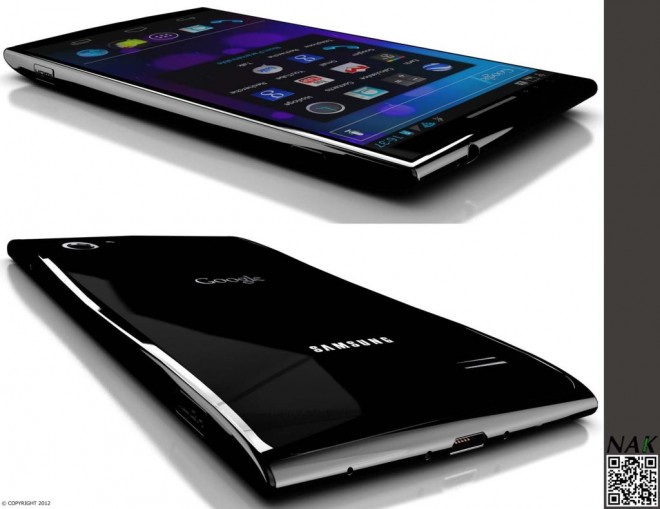 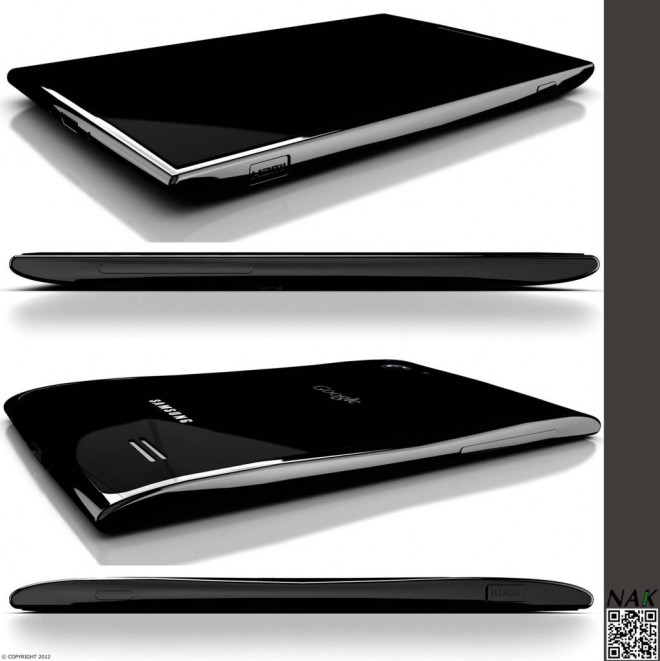