A report from Financial Times shows that Nokia might be preparing to sell the Vertu luxury branch for around 200 million euro. Last I heard, the Finns contacted a Goldman Sachs advisor to explore some options regarding Vertu and that happened in December 2011. Nokia is closer to a deal now, according to insiders. 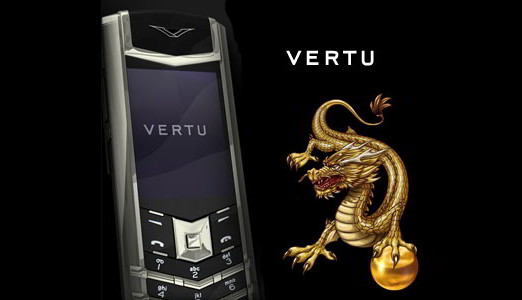 Among the buyers of Vertu we find equity group Permira, that invested in companies such as Hugo Boss. As you already know, Vertu makes the kind of phones that football players and billionaires purchase, covered with gold, diamonds and… Symbian sadly. The value in itself is in the Vertu brand, not the phones. Supposedly the annual revenue of this branch is around 200 to 300 million euro, although Nokia never discloses that. Right now nothing is sure, so the sale of the Vertu may even not be sold.

In other news, Nokia’s stock was downgraded to junk status by S & P, so they need a cash infusion badly and the one promised by Microsoft doesn’t seem like enough. What else will Nokia sell in the process? Will Nokia Siemens also be a victim of the hunt for cash?