Toshiba and Japanese carrier KDDI have just announced the Toshiba REGZA IS04 smartphone, that features a 12MP camera and Android 2.1. This is KDDI’s second Android handset and we found out that it’s supposed to debut in January 2011. The device comes with a CMOS sensor and a case that’s protected against water and other fluids. 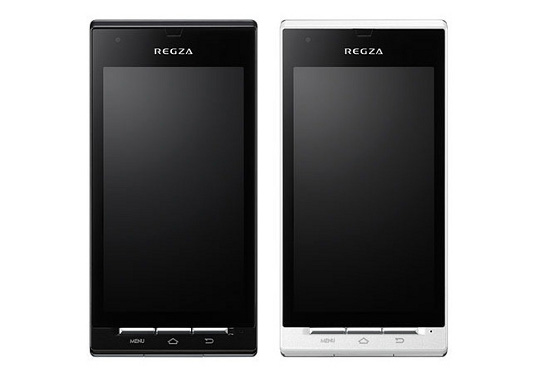 No info on any American or European releases of this device and apparently, this smartphone will get its Froyo update in March 2011, when Android 3.0 will probably be available all over the world. Here’s the specifications list for REGZA IS04: