Last week it was all about the Asus PadFone, a revolutionary (not so much) combination between a phone and tablet. Now, we’ve already got a new device of this kind on our hands, albeit a mere prototype/design. Dubbed the TransPhone, this model comes from China, where engineers, designers and phone manufacturers part of the China Union Branch have created this concept. 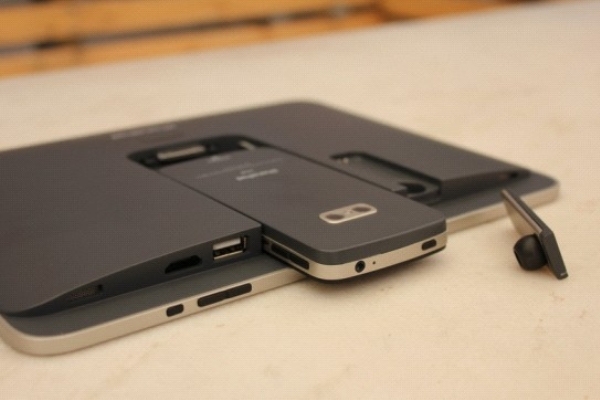 The gadget has the Motorola Atrix lapdock as inspiration and it’s practically a flat panel display with a dock for a handset at the back side. The panel extends the battery life of the phone when you attach it. There’s also a slot for a Bluetooth headset at the back and you have to know that the incorporated smartphone comes with Android and a dual core 1.2GHz Qualcomm CPU.

The tablet packs a HDMI and USB port and we supposed that a customized interface could also make the cut. No info on price, launch date or other hardware specifications. 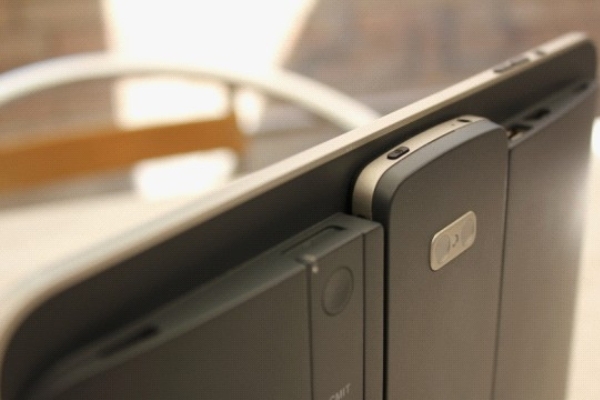 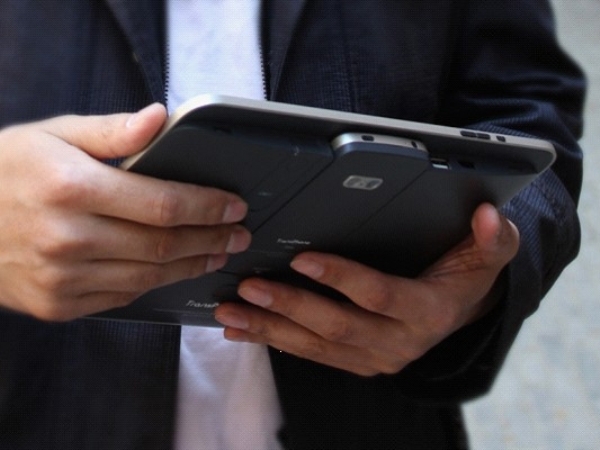