The folks of Android Central have just tweeted about an useful new app, one developed by Twitter for Android and released yesterday. Available now via the Android Market, the software gets shown in action in the following video and you can find some screenshots after the break as well.

Twitter announced that it was developing such an app two weeks ago and now the client is available, possibly annoying some developers working on clients of their own. However, you must know that the app is open source and Google will release the code of the software. We’re dealing with a simplistic app, that has the flaw of only handling one account at a time, but at least it displays tweets effectively and simply.

The usual features are included: search, retweet (native retweet only), picture upload and a couple more. Still, you’d want to stick with Seesmic and Twidroid, if you want more functionality. 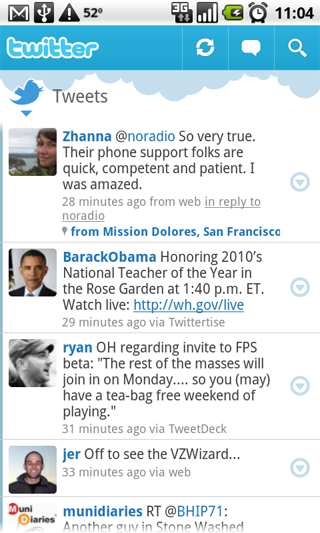 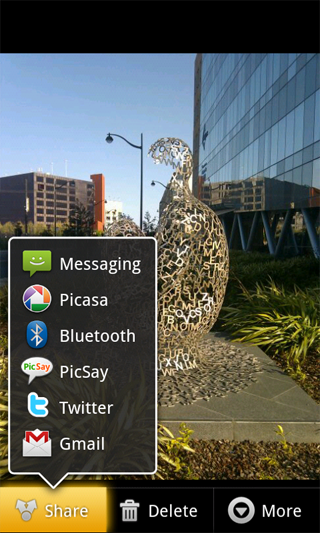 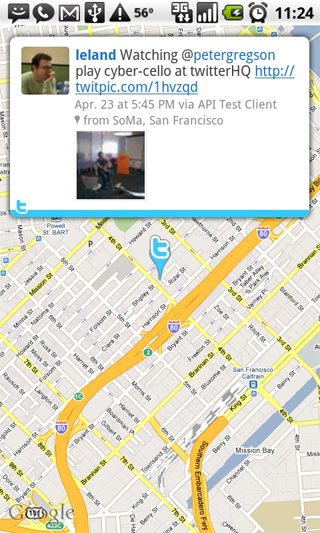