Microsoft is possibly looking for some legal combat with Google, having recently required its handset manufacturing partners to pay licensing fees in order to use Android. Also, the Redmond giant claims that Anroid OS infringes its software patents. The only problem is that we don’t yet know how this infringement happens. 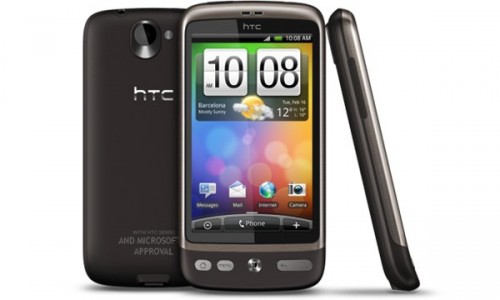 Microsoft seems to believe that the OS borrows elements from the UI and the codes of its software. This reminds us of the times when Bill Gates’ company was battling for patents over Linux, allowing it to reach settlements with Amazon, Xandros and TomTom in the process. There’s no talk of lawsuits yet, but HTC chose to play it on the safe side and got a license from Microsoft, in order to use Android on its own phones.

We wonder how this is possible: to pay royalties to a company in order to use an OS developed by a different company?