If you fell in love with uber cool smartphones like Droid Incredible, Evo 4G or Dell quartet of handsets that were leaked last week, Moto’s got a cool thing coming too, just so you know. We’re talking about the Motorola Shadow model, that recently entered the testing phase in the labs of the WiFi Alliance. 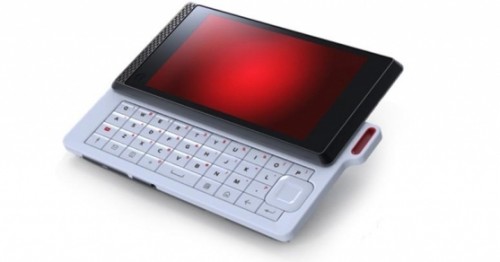 Motorola Shadow was a mere rumour till now, but here it is, revealing a huge touchscreen display, a 4.3 inch capacitive screen, accompanied by a full QWERTY keyboard, an 8 megapixel autofocus camera and Android 2.2 (Froyo). WiFi and Bluetooth should also be on board and in case this device looks familiar, it was considered to be the Nexus Two by some, in the past.

Verizon is the speculated carrier of choice for this unit, but we’ll probably see it in a GSM version as well. Keep in mind that these are all rumours and assumptions, so don’t bet your life on them.