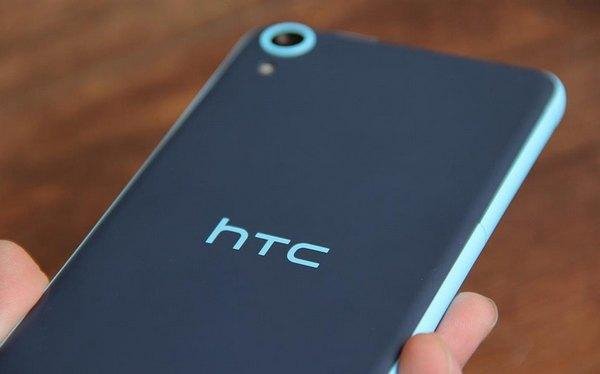 HTC seems to have prepared a lot of handset models related to the M9, perhaps in order to atone for the drawbacks of their main model. There’s a rumor going around about the M9+, coming tomorrow, plus a certain HTC M9ex and now there’s a HTC M9 Eye in our sights.

HTC M9 Eye is rumored to feature a 13 megapixel front camera, or maybe even a 20 megapixel one, although that would certainly be overkill. We don’t have clear pictures or specs for that model, however, a lower end newcomer has been detailed a bit better. Dubbed HTC D826s, this model has leaked together with the HTC One M9 Eye and it will be packing Android 5.0 and a 5.5 inch screen. 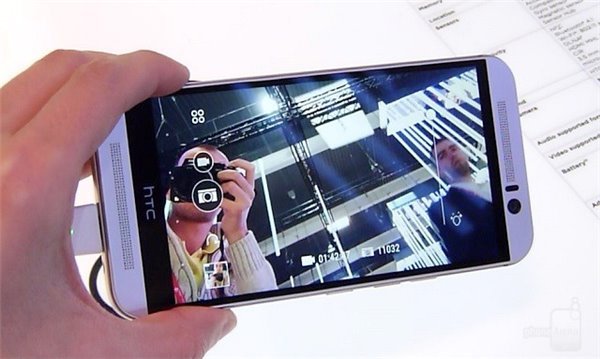 Also codenamed A50A, this handset has a 720p resolution, an octa core MediaTek MT6752 processor and 2 GB of RAM. There are 16 GB of ROM inside, a 13 MP back camera and a front 4 Ultrapixel cam. This is a dual SIM unit by the way. The price tag rumored for it is $322. The source of the leak also claims we’ll see new smart bracelets, heart rate monitors and scales launched by HTC soon.