Although the carrier is yet to announce its new handsets, two Kyocera phones have surfaced on Virgin Mobile’s site. Predictably enough, the devices are nothing to be wowed about, specially in times of economic depression. 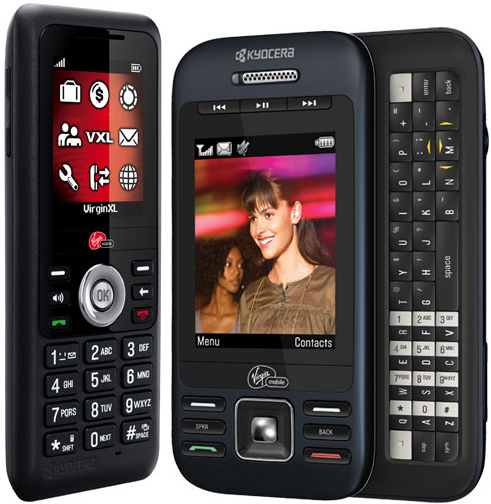 First off there’s S1300 Melo, with its only noticeable feature being a color screen and then there’s X-tc, a full QWERTY slider, with a QVGA display, a 1.3 megapixel camera, stereo Bluetooth, Facebook and MySpace. Pretty good for a $100 phone, don’t you think?