Ulysse Nardin Chairman is a luxury phone first announced a year ago, but things have changed since then. We’re talking about specs mainly, with the most important modification being the one of the OS: Android instead of Windows Mobile. That’s right, this is the very first Android luxury phone. 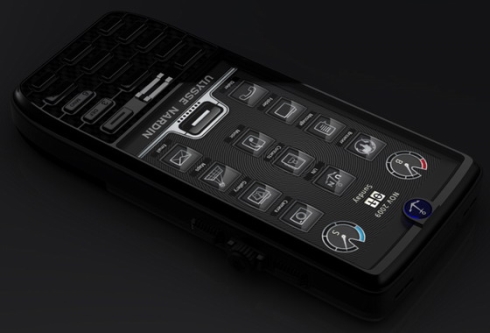 This handset was created by Swiss watch maker Ulysse Nardin, working with SCI Innovations. The device comes in 5 color versions and it uses a Ulysse Nardin Rotor kinetic power system, generating additional battery power. Chairman’s battery can last up to 8 hours in talk mode and up to 30 days in standby mode. 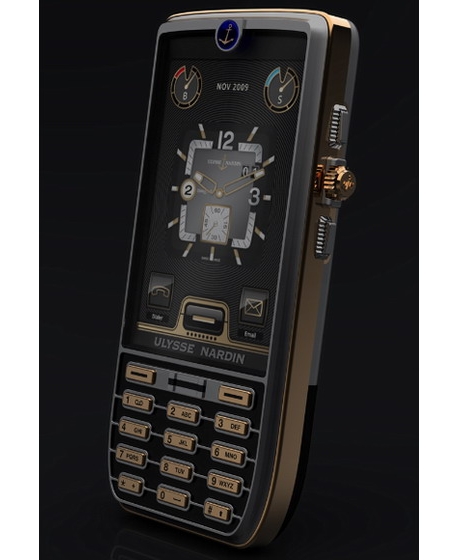 Ulysse Nardin Chairman also features a 3.2 inch capacitive touchscreen display, fingerprint recognition, 3G connectivity, gaming functions and it also comes with a Facebook app and an 8 megapixem camera. HD video playback is also among the specs, as well as 32GB of internal memory and an ARM-based Freescale i.MX processor.

The phone can be pre-ordered from here, with prices starting from $12,800 and reaching $49,400, depending on the model you select. 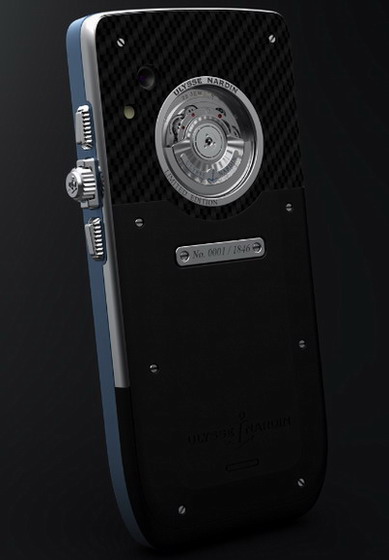