This is the big day of the CTIA debut, but Motorola is already rushing with an announcement of the i1 Android smartphone, hours before the show’s start. Moto i1 is a push-to-talk smartphone and the very first Android device to use the Sprint/Nextel iDEN Push-to-Talk Direct Connect Network. 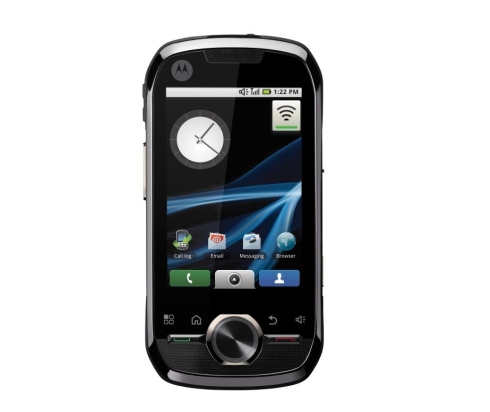 Motorola i1 is expected to debut this summer, running Android 1.5 OS and featuring a 3.1 inch 320 x 480 pixel HVGA capacitive touchscreen display, WiFi, the Opera Mini 5 browser and a 5 megapixel camera with autofocus and LED flash. The Swype virtual on-screen keyboard is also among the specs, as well as a 2.5mm audio jack, a 1400 mAh battery and a 2GB microSD memory card.

This handset also meets military specs, so it’ll be resistant to shocks, dust, vibration and rain, a premiere for an Android phone. 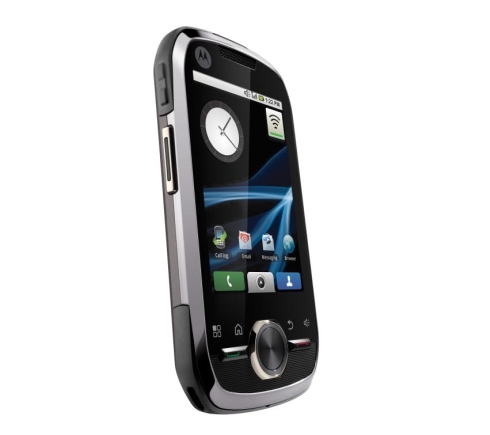