Huawei Ascend P6, one of the world’s slimmest phones has already leaked in a bunch of pictures and we already know its specs, but the price was a mystery till today. And now we know it: $407 and the release date of this model is June 18th, via an event in London. 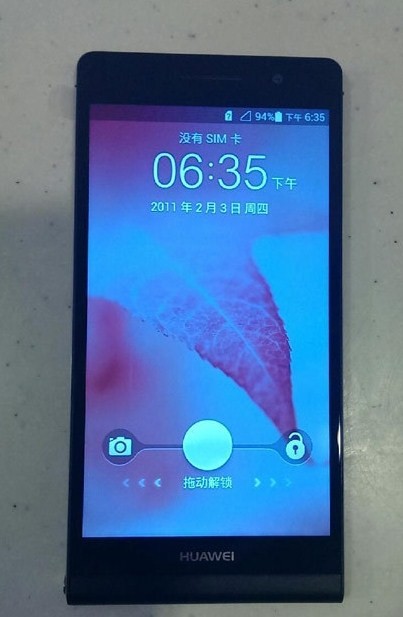 The Huawei P6 relies on a quad core Huawei K3V2 1.5 GHz processor and uses a 4.7 inch HD display. It runs Android 4.2.2 and measures just 6.18 mm in thickness. It packs 2 GB of RAM, 8 GB of storage and doesn’t have a microSD card slot, which is strange. That’s either caused by the way too slim waistline or maybe a new cloud service from Huawei.

Other specs include an 8 megapixel camera, the Emotion UI 1.6 on top of Android and a 2030 mAh battery. The only things that bum me out about this model are the camera and lack of microSD, maybe also the resolution of the display. We’ll judge it better when it’s launched!