Home Apple Uncanny X-Men Days of Future Past Review (iPhone 5): Feels Like a... 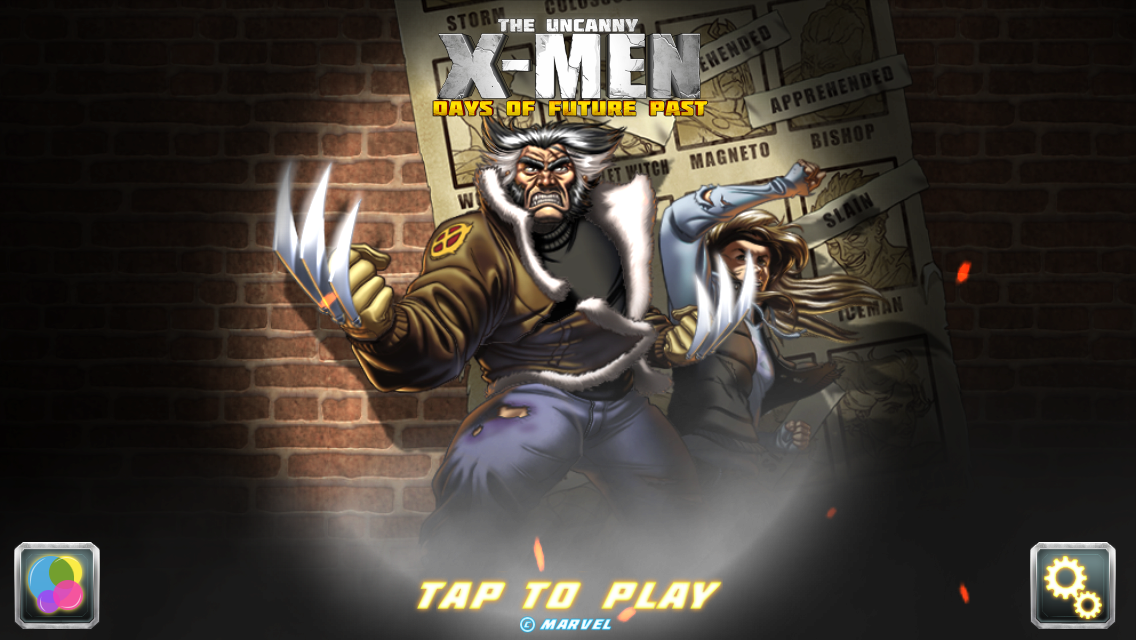 Uncanny X-Men Days of Future Past is not related to the latest X-Men movie, in spite of the name similarity. It involves some elements of the story mentioned in the movie, like the Sentinels chasing and killing mutants. This title goes for $3 and I tested it on the iPhone 5. 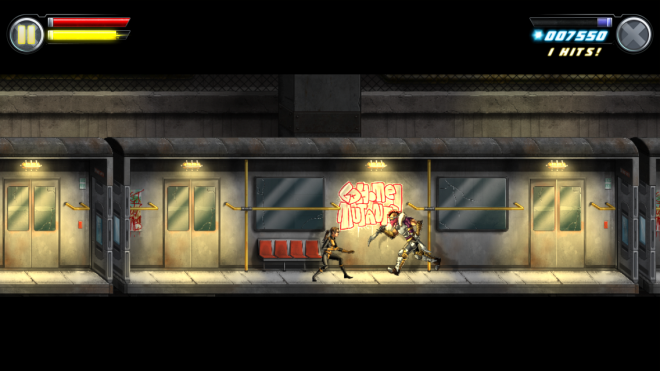 We’re dealing with an action platformer, that features the iconic X-Men, including Wolverine, Shadowcat, Colossus and more. This is a side scrolling game, made by Glitch Soft and there are two good things about it: there are no in app purchases and it doesn’t require an online connection to play. Each character has a bunch of powers that you can activate or upgrade with the XP points you gain.

You will be chased by Sentinels and fight the usual rascals seen in futuristic environments, those guys with mohawks, vests and tattoos we all know from movie cliches. There are 4 powers per mutant and upgrades and this platformer lets you break walls, do a double jump or simply walk forward or backward. There are over 20 levels in the game and the enemies are not so tough, to be honest.

The traps, turrets and various small robots and lasers are more bothersome than the AI units to be frank. The graphics aren’t bad and the electronic soundtrack helps keep the futuristic vibe. Sadly, the gameplay is very repetitive, characters are very slow and jumping is particularly annoying at times. We give this game an 8.2 out of 10 and you can download it here.