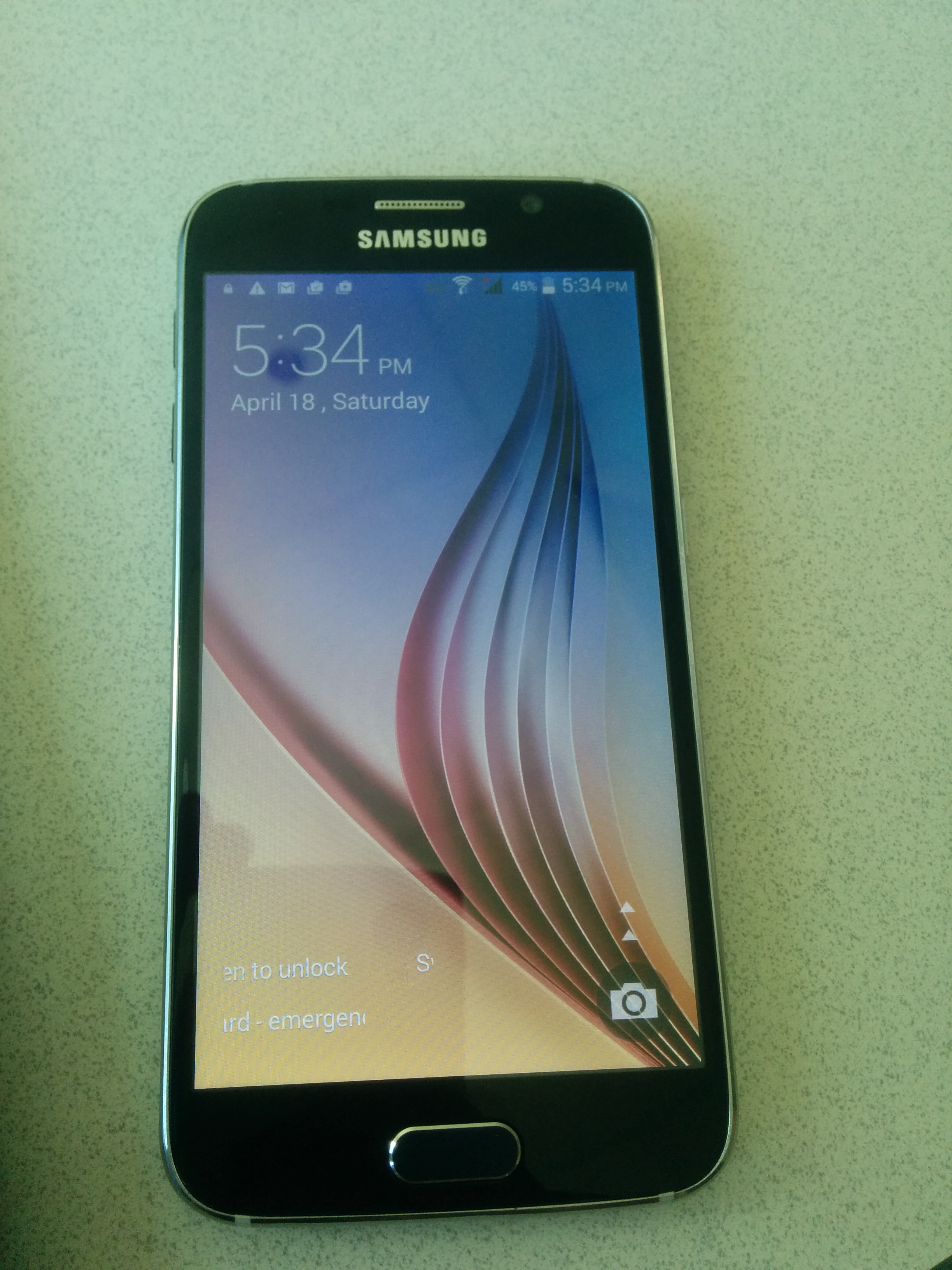 It’s very easy to find a fake phone nowadays, especially with so many flagships popping up. It’s no wonder we came across a person on Reddit, who bought a Galaxy S6, only to find out it was a knockoff, for which he had paid $500. And then he snapped a few pictures of it, so we could share his pain. 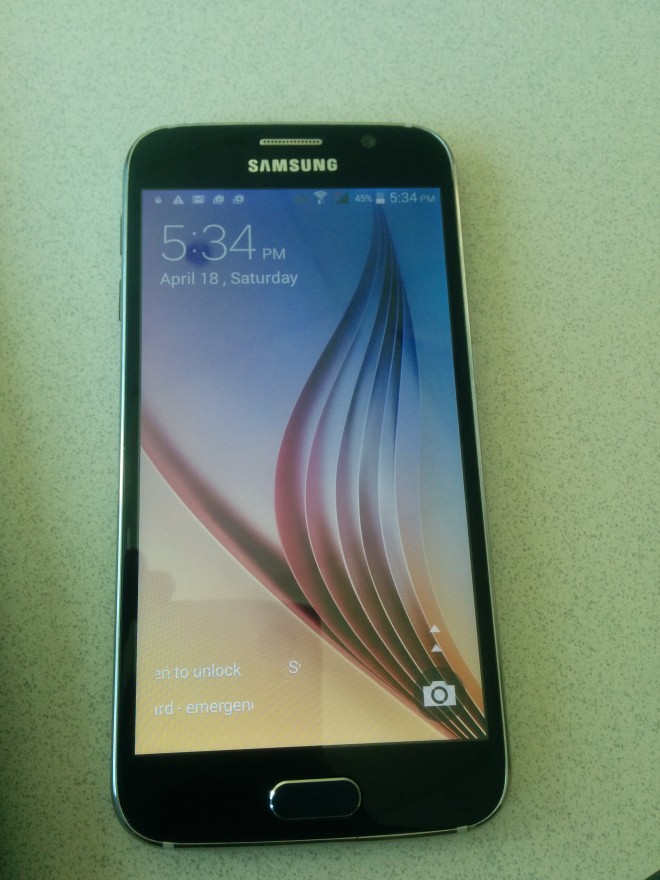 Reddit user MalcomSex claims that the exterior of the box and handset were pretty well made, closely copying the real deal. Interestingly, the product runs Android 4.4, but all the menus say Android 5.0.2. The unlucky buyer also performed some benchmarks on the device, achieving very small scores, like 7054 in Quadrant or 18k points in AnTuTu, which is about 50k less than the real Galaxy S6. 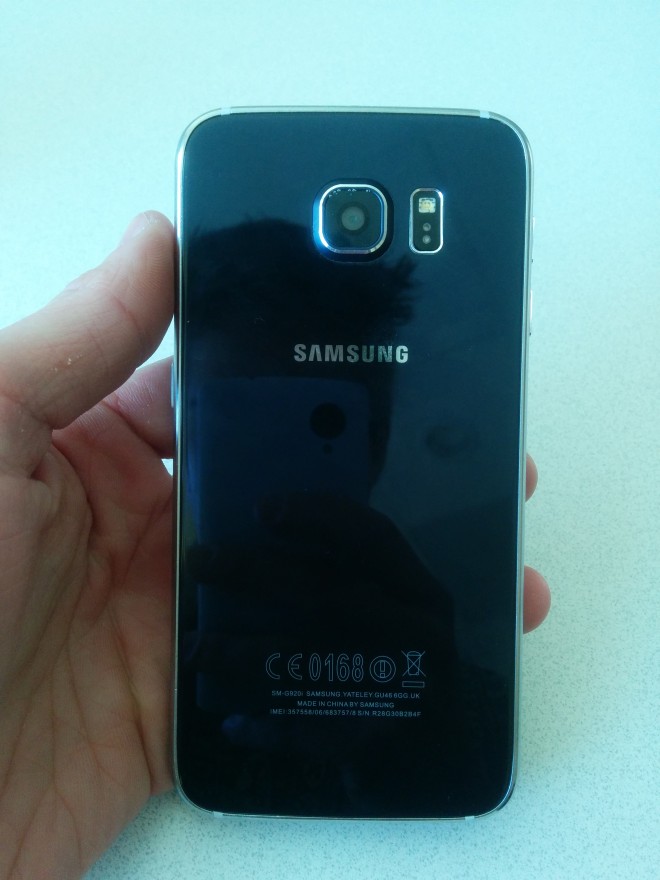 There’s even an imitation of S Health on board and this model comes with a pulse sensor lookalike, back glass panel and a quad core MediaTek CPU. There’s 1 GB of RAM inside and the screen is shown as being 4.6 inches in diagonal and it offers a 720p resolution. I have to say that this knockoff is pretty well built, so it can easily fool a person who hasn’t held the real thing in his hand.

Usually such scams are applied on tourists in China and people visiting new places, so be careful!