Remember the promise that the iOS hackers were going to unite and finish up working on the untethered jailbreak for the iPhone 4S and iPad 2? Well, the completion of their work is merely days away, as Pod2g recently announced and now he brings us proof, by showing an iPhone 4S with untethered jailbreak in the video below. 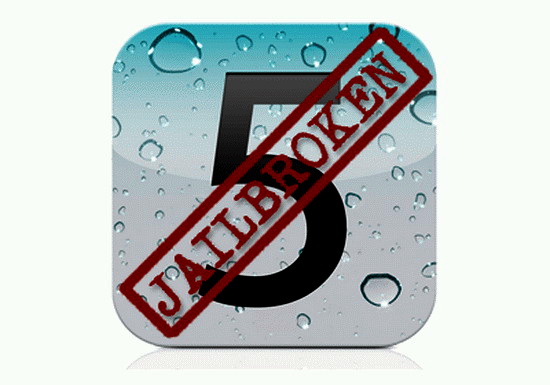 Let me remind you that Pod2g assembled a Dream Team of hackers, that include the best guys in the field, all of that in order to finally exploit the Apple A5 devices. This new jailbreak is the first to crack the apple dual core devices with iOS 5 on board, so it’s a great progress for the homebrew and jailbreak community, unless Apple decided to perform an update and finish all of the joy by patching up holes. The jailbreak has yet to debut publicly, but I expect it to come by the end of the week.

Pod2g should keep you up to speed, in case you want the hardcore details on the new software. Apple has really put a lot of work into their protection this time, at least on the hardware side of things, since the Apple A5 CPU was the one giving everyone a hard time… I wonder what they’ll come up with next.