It’s one thing to hear rumors about the Verizon iPhone on the interwebs and something else to read solid info on Wall Street Journal and the New York Times. The latter enters the stage claiming that after 3 years of AT&T exclusivity, Apple is finally ready to work with Verizon. It seems the Cupertino giant is already making the iPhone 4 version for Verizon. 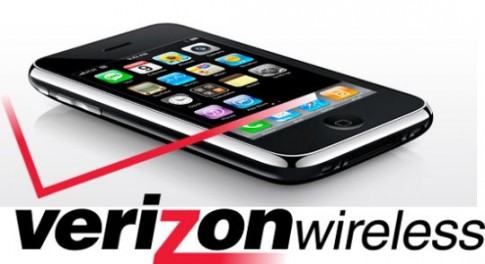 Apple’s successful handset will begin selling early in 2011, via a carrier that’s already famous for its Android devices. Anonymous inside sources are quoted on this matter, but we tend to trust them, since we’ve known about the possible carrier switch for a while now. The Verizon iPhone 4 comes in a time of slight Android dominance on the US market, while Microsoft announces its first Windows Phone 7 smartphones in the next days.

One reason to go with the Verizon Apple phone is that you’ll get rid of the network issues that AT&T sometime encounters and there have been tons of complains about that. Coverage has been a tough spot specially in New York and San Francisco for the former exclusive Apple partner… Wishful thinking says we’re dreaming about an upgraded iPhone 4 with support for 4G LTE over Verizon’s brand new network. What do you say?