The Wall Street Journal has a piece concerning the release of the future iPhone, the Verizon version, that will apparently be launched on Tuesday, during a press event. Invitations have already started to arrive and yes folks, the Verizon iPhone is real. This handset will be a CDMA version of the iPhone 4 and NOT the iPhone 5, in case you’re wondering. 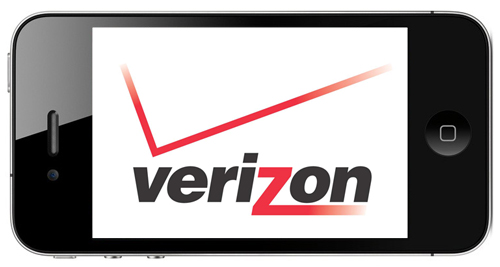 Some claimed that this phone will support 4G LTE connectivity, but that’s not very likely at this point. This is the first time the iPhone will be sold in the States by another carrier besides AT&T, which is a blow for this company that has been cashing in so much thanks to Apple’s product.

The carrier has been enjoying 3 years of exclusivity and now it’s the moment to hand the goodies over to others. A new player in the field means increased sales for Apple’s iPhone and in the long run the Cupertino giant wins, as well as Verizon, with an already impressive list of products for 2011, including LTE tablets and smartphones, plus Android 3.0 devices.