Verizon, Nokia and Microsoft have a great event scheduled on Monday, the 18th of this month. It will take place in Los Angeles starting at 3:30 PM local time and the host of the event is Microsoft itself. This is an invitation only event, that promises to change the future of technology, or so they advertise it. 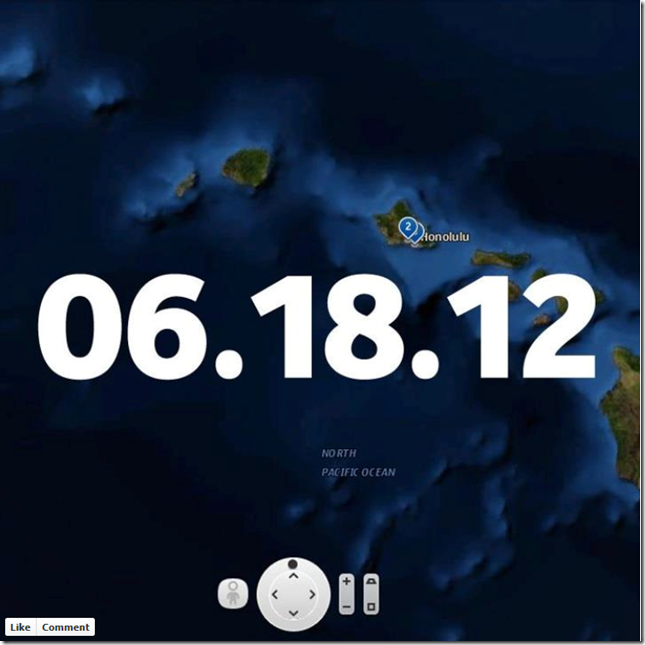 Lots of speculation has appeared online in anticipation of the event. People have been talking about Windows Phone 8 being introduced, maybe a Nokia tablet, perhaps a new mapping solution from Nokia or maybe Verizon’s FiOS. As proof we have the images here, first with the date of the event and a map showing Hawaii, so it may be a mapping event after all. Some even say that there’s a clue hidden in this pic, since the code of Hawaii and that area is 808, meaning that this could be the US debut of the Nokia PureView 808.

It was even believed that Microsoft would announce buying Nokia on this occasion. Another promo pic is the one below, with the DJ mixing tool, that makes us think about music. Maybe Nokia and MS finally have something better than Zune and Nokia Music, that were failures. And then there’s Verizon, with the video below, showing the incredible power of the FiOS network and its great speed. Which one will it be? We’ll find out on Monday! I tend to believe it’s maps, music and a tablet! 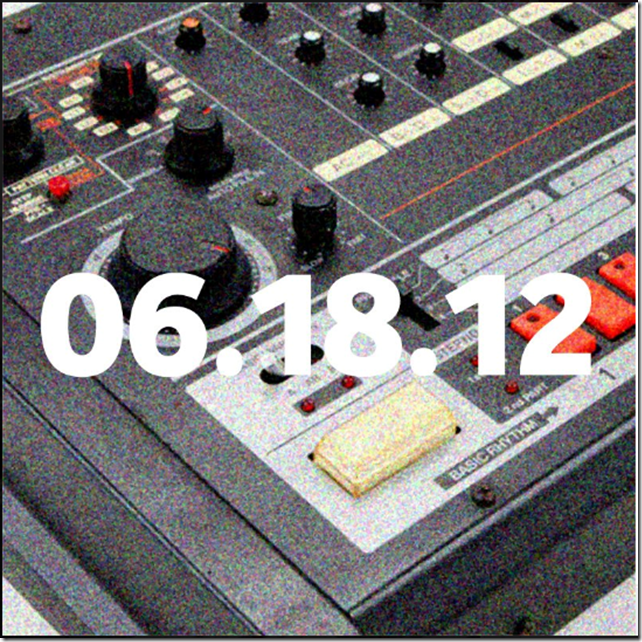