Huawei is preparing the M660 Android model, an original portrait QWERTY monoblock device, that’s destined to reach Cricket Wireless soon. The device’s design reminds me of the Motorola Pro handset quite a bit and hopefully the “domed” keys are as comfortable as on the Moto model. 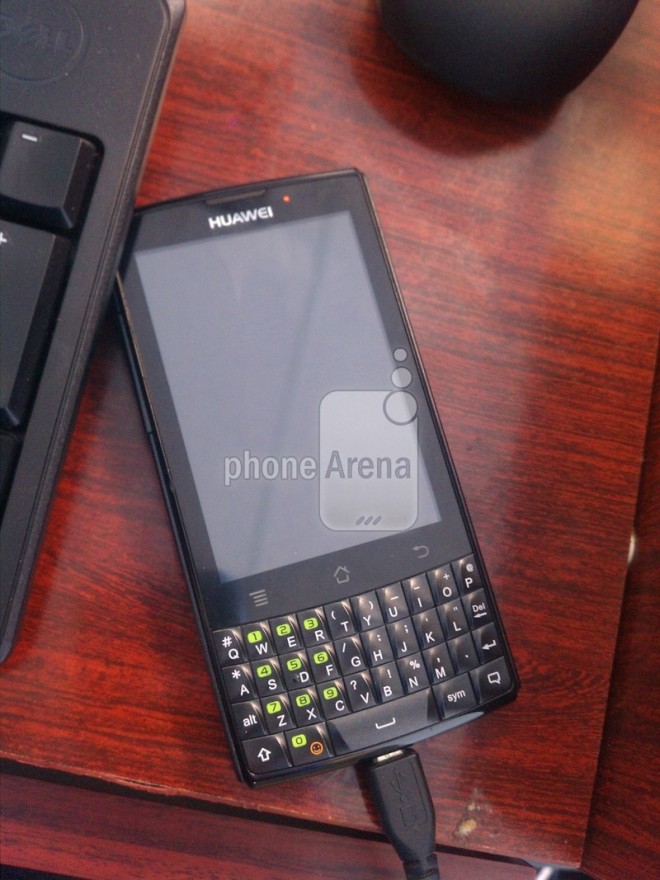 This new Huawei phone uses a 3.2 inch screen, runs Android 2.3 (in spite of having those 3 capacitive buttons, that make you think of Android 4.0) and also packs a microSD card slot and a back camera without flash. The specs of the newcomer are unknown and rumor has it that it will be actually called the Huawei Ascend Q when it hits the stores. I expect 4 or 8 GB of storage on it, something like a 600 MHz or 800 MHz processor, Bluetooth, WiFi, AGPS and 3G, which are predictable features.

I’m really curios regarding the screen resolution and OS customization. Think we’ll get a custom Android experience? Also, if I were to guess I’d say the battery is a 1200 – 1500 mah unit. 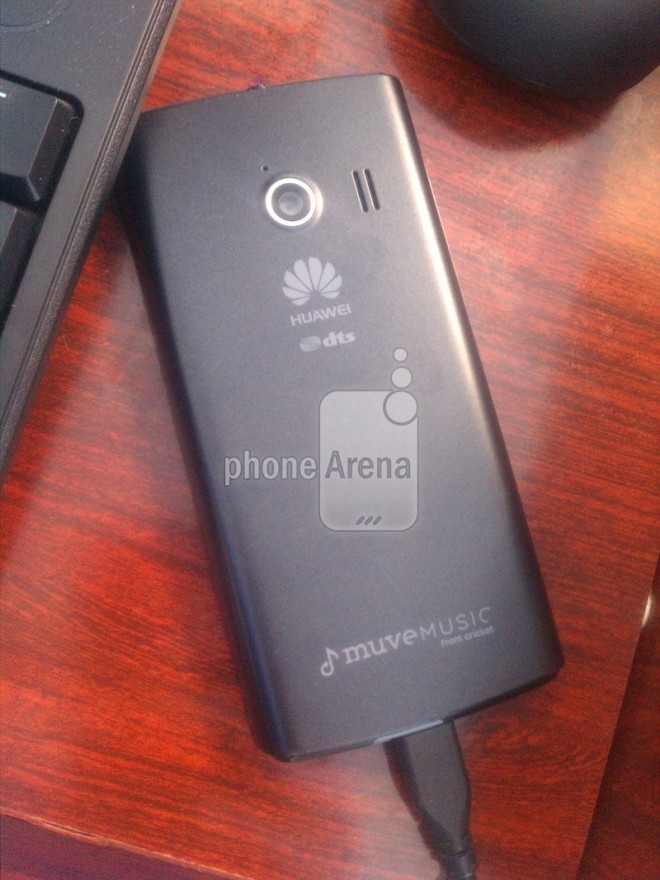