Verizon is the kind of carrier that frequently updates its inventory system with new stuff, so we should be thankful for such a rich source of info. Right now, we’ve spotted the LG VS740 model in their inventory, also caught while being tested by the FCC a month ago. We have no info on the device at the moment, but what we know is that it’s accompanied by the new Microsoft Kin phones. 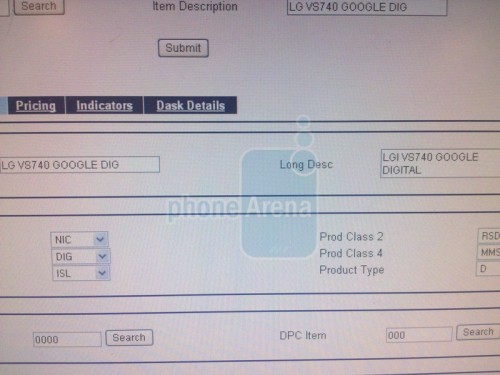 This is the LG Aloha we’re talking about, an Android phone coming to Verizon possibly before summer time and all we know about is that it supports WiFi 802.11 b/g/n. Turns out that this device was leaked as the C710 model and some say that this is in fact Verizon’s version of the LG LU2300 Android phone, packing a 1GHz Snapdragon processor, a 5 megapixel camera and 720p video playback.

LG LU2300 is only available in South Korea for now, while LG Aloha will be coming to the rest of the world in Q2. 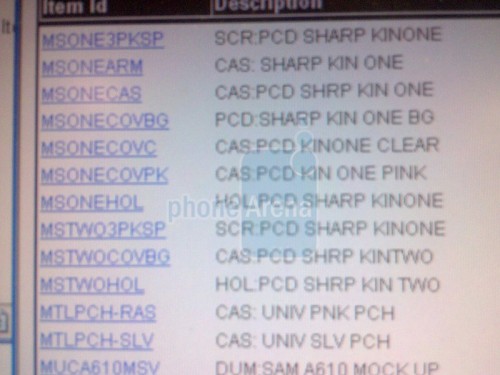