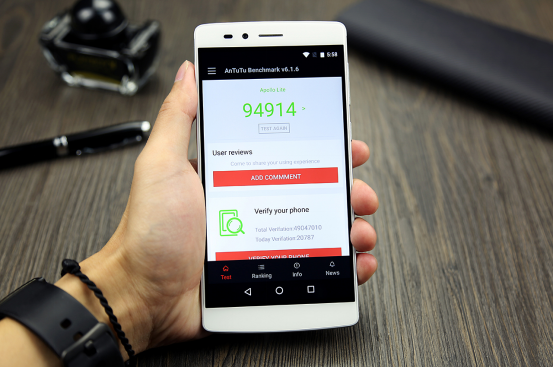 Vernee made the headlines a few times this year, by launching the Apollo model as one of the first handsets with 6 GB of RAM and then followed it up with the Vernee Thor and now the Apollo Lite is here, at $229.99. This model was recently benchmarked in AnTutu and it’s promoted as “a deca core flagship” by its maker.

The device got 95.000 points in AnTuTu, being placed above the likes of the Huawei P9 and LeEco 2 and very close to the Meizu Pro 6, a respected smartphone ever since it came out. It may not pass 100k, like the LG G5 and other Snapdragon 820 bigshots, but for its price tag, that’s quite the performance. The smartphone ships in July and it’s in pre-sale phase right now. 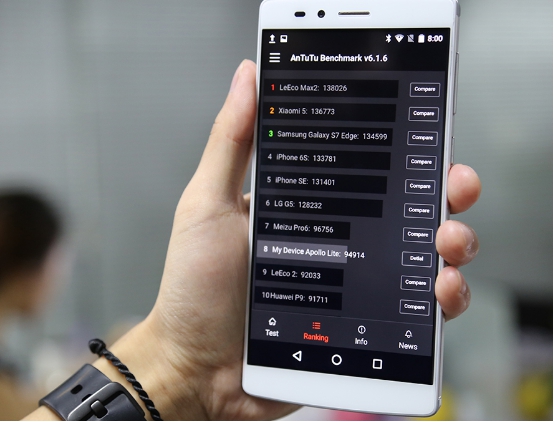 Aside from the CPU, it offers 4 GB of LPDDR3 dual channel RAM, 32 GB of storage, a 16 megapixel camera, Android 6.0 and a 3180 mAh battery. There’s also an USB Type C port in the mix and a 5 MP front camera, while the screen is a 5.5 incher with Full HD res and Sharp IGZO panel. 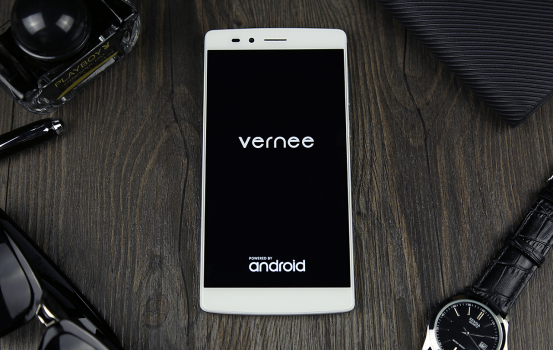