French jewelry house Boucheron celebrates its 150th anniversary these days and as a reminder of such an outstanding lifespan, Vertu launched the Boucheron 150 handset. This is a rather controversial phone, like modern art, as some of you might find it attractive, while others will think of it as hideous. 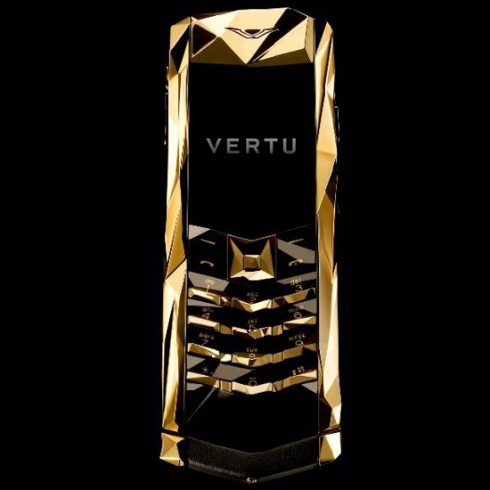 Vertu Boucheron 150 is built out of a single piece of gold and its creation process seemingly takes up to 2000 hours, as the device is hand made. Even the wooden case that accompanies the phone seems expensive enough to top a few Nokias on the market right now, but sadly we don’t have any specs to show you, yet.

What we do know is that the handset supports 3G connectivity and it’ll supposedly sell for more than $30.000. 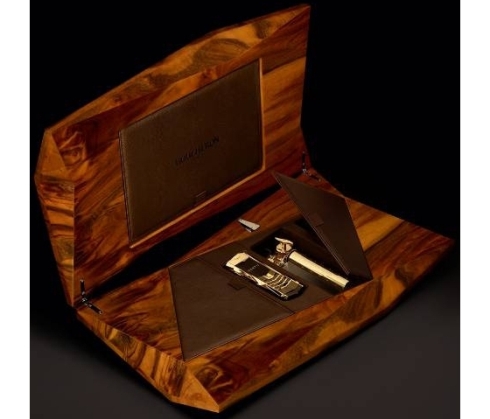