Everyone had words of praise each time a Nexus phone came out, but the Google Nexus 4 was the least praised model of the bunch. Also, one thing’s for sure: the cameras on all Google Phones were not that good. The HTC One didn’t actually matter camera-wise, while the Nexus S had a decent camera, the Galaxy Nexus was perceived as a step back and the Nexus 4, that we reviewed was found by us to be underwhelming in this area. 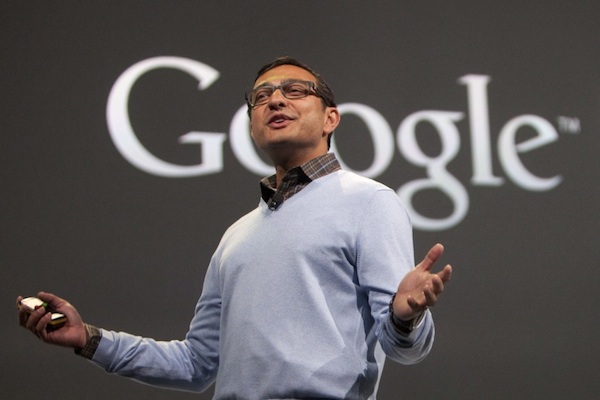 Now, Google’s Vic Gundotra goes ahead and promises a super camera on the Nexus 5 handset. He’s the Senior Vice President of Engineering at Google, so he’s got to know what he’s talking about. Apparently, the search engine giant is “committed to making Nexus phones insanely great cameras”. This excited and overhyped talk reminds me of Apple, but can also be viewed as a clue to the maker of the new Nexus phone. HTC, LG and Samsung don’t quite stand out in the camera field, while Sony does and could surprise us with its own take on a Nexus phone.

Motorola may also come up with a surprise, since they do have the most patents in the field of mobile, but I’m not sure they can deliver a crazy good camera. A Nokia partnership is unlikely for a Nexus phone, in spite of all the fanboys’ dreams. So, our best bet is Sony for now, but more will be revealed in May at Google I/O 2013. I, for one want the Nexus 5 camera to have good focus, nice low light capture and good stabilization.