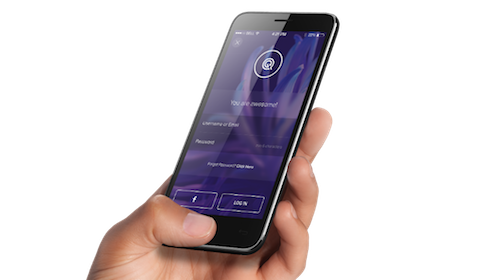 DuneTek is preparing to debut a new handset, one that’s supposed to boast a modular interface. The newcomer is dubbed Vitamin and it’s a 5 inch 4G handset. This model comes from France and it’s shown below.

We’re dealing with an unit that offers a 720p resolution and it has a quad core MediaTek CPU clocked at 1.5 GHz. Also on board we find 1 GB of RAM, 8 GB of storage, a microSD card slot, WiFi, Bluetooth 4.0 and GPS. There are dual SIM slots inside, a 13 megapixel back camera and a front 8 MP shooter, as well as Android 4.4 as the OS. The standout point here is the UI, that will developed based on feedback from users and the community.

The smartphone will be marketed under the brand Vitamin via Amazon and it will also be sold on French retail chains like Auchan or Carrefour and LDLC, priced at 180 euros. After so many modular hardware phone projects, it’s time to also check out a modular software one, do you agree?