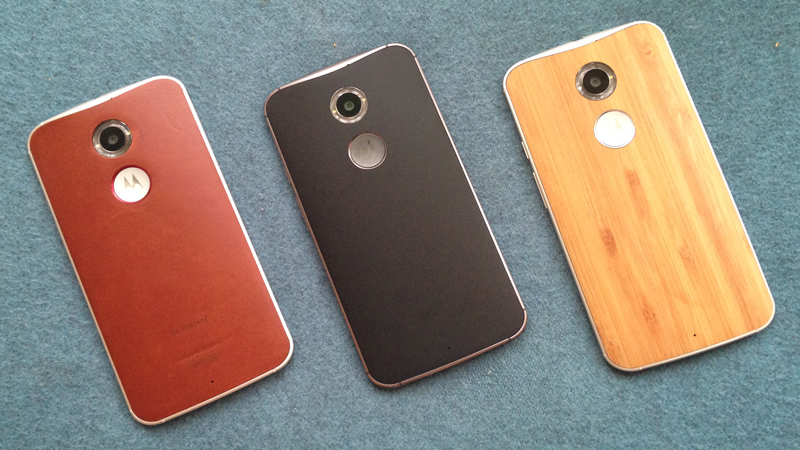 Motorola Mobility has big plans for 2015, as it intends to bring affordable 4G handsets to India and other priority markets, such as Brazil, for example. The company will based its renewed efforts on Lenovo’s expanded supply chain. 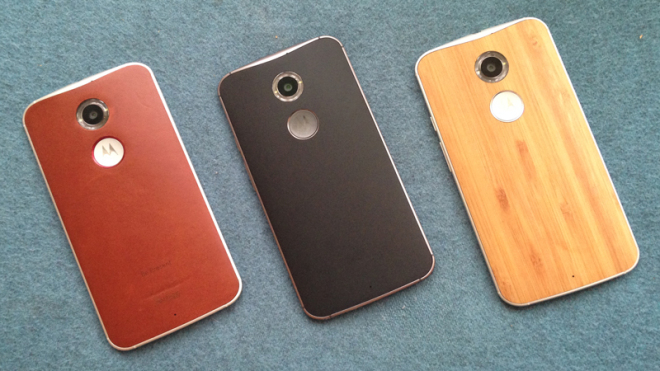 The US handset maker is now the world’s third largest smartphone vendor, thanks to the Lenovo fusion. It wants to improve its position on the Indian market and reach number 3 by next year, thanks to strong demand. The transition to 4G will be fast, according to Rick Osterloh, president and COO at Motorola Mobility. The IDC worldwide smartphone data for the quarter that ended in September showed Lenovo leading the pack with 23.7%, followed by Apple with 11.7% and Xiaomi with 5.2%.

Lenovo was at 5.1%, while LG had 5%. Motorola is fifth in the smartphone segment in India, with a 5% share, but that market is very fragmented. India is the world’s fastest growing smartphone market, where brands like Lava, Karbonn and Micromax are doing battle with Xiaomi and Samsung. India, Brazil and Mexico are crucial for future growth of smartphone makers.