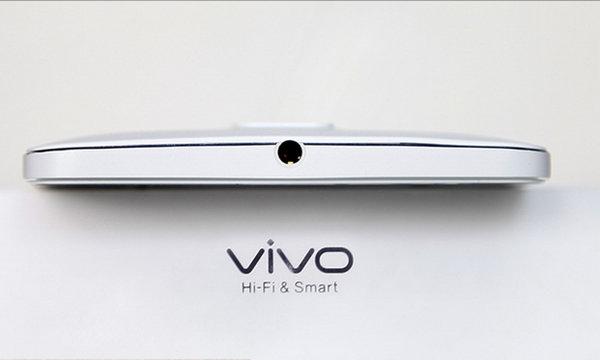 A few days after we found out that the Chinese smartphone producer Vivo is currently developing the X5Max L ultra-slim smartphone that will measure just 4.75 mm in thickness, today we get to know a couple of details about a new phablet from Vivo that uses the “PD1305” internal model number. 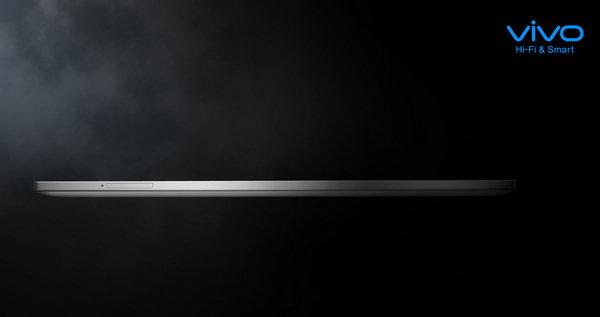 We’re also be getting a 13-megapixel rear camera with dual-LED flash, OIS and a f/1.8 aperture, a 8-megapixel front facing camera with wide-angle lens, a 3.500 mAh battery and the Android 4.4.4 KitKat operating system pre-installed with the Funtouch 2.0 custom interface applied on top.

According to the specs leaked on the web, Vivo PD1305 will measure 158 mm in length, 81 mm in width and 5.68 mm in thickness, while the bezels will measure only 3.94 mm. There’s also the possibility that the phablet in case to bring a fingerprint scanner in the package, How these specs sound for you?