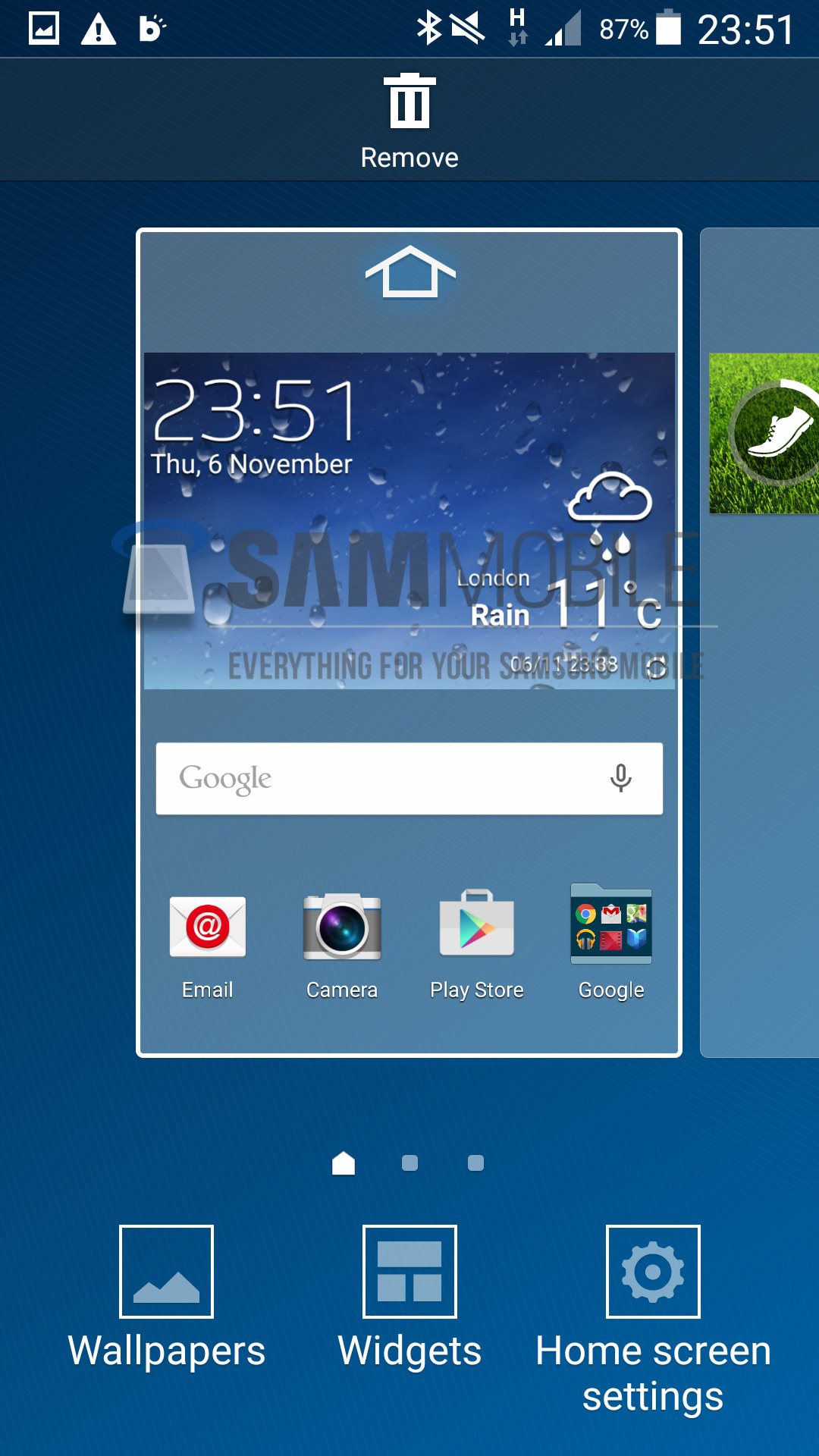 After we’ve found out that Android 5.0 Lollipop may arrive on the Galaxy S5 next month, today we learn more about the Android 5.0 action on the Galaxy S4. I’ve seen many people on the web impatiently waiting for the update for the S4, that was pretty well sold over the past year, so let’s get to it. 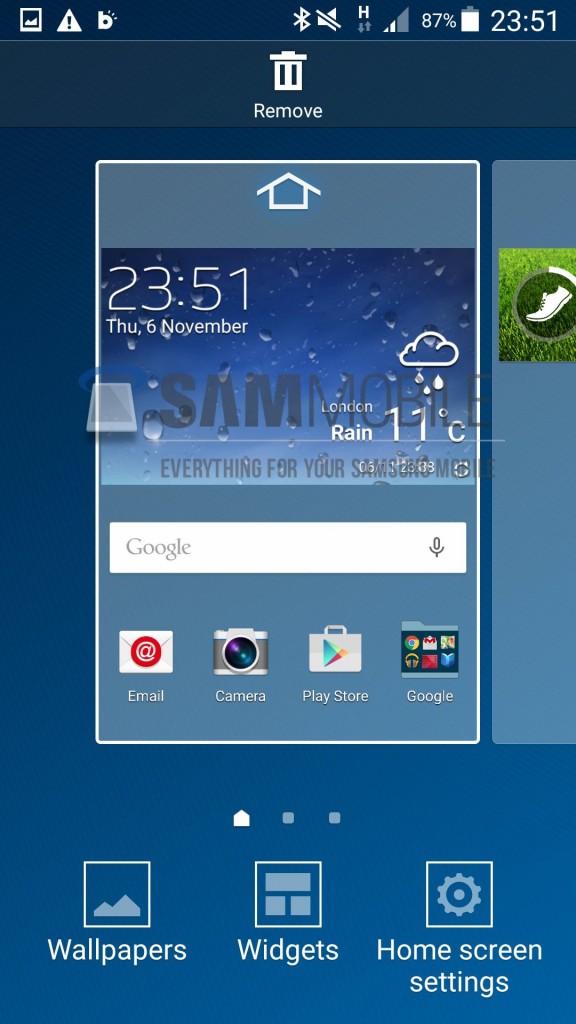 Samsung had started testing Lollipop on the Galaxy S4 and they’re making a big progress. The folks of Sammobile.com were lucky enough to score an internal build of Android 5.0 and play with it, also with the new Touchwiz on the S4. Of course, bugs are present and the software is far from being finalized. However, the UI is very clean and while it’s flat and minimalistic, it’s a different flavour of flat compared to the one of the S5.

Samsung also ported the Galaxy S5 TouchWiz launcher with My Magazines and Popping Colours lockscreen effect. Every proprietary app has also been upgraded, like phone, messaging, contacts, calculator, clock and more. They all stick to the Google design guidelines, the new gen ones. The firmware is based on the early Lollipop code, not the one that reaches companies like Sony or HTC these days. The new multitasking feels like a combo between the one in Note 4 and the one on Android 5.0.