Vivo is a brand known for the 2K display handset they launched first and now they’re making headlines again, with one of thinnest smartphones in the world. I’m talking about the Vivo X3L, that’s shown below. 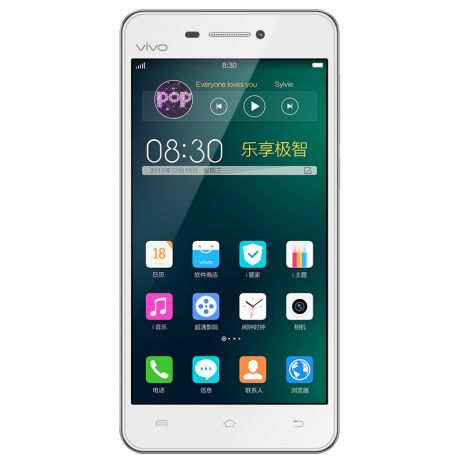 This newcomer is a 4G handset and it’s supposed to be an update to the Vivo X3. It measures 6.75 mm in thickness and its specs are similar to the X3. This means we get 2 GB of RAM, a 5 inch 720p display and an 8 megapixel F2.0 front camera. There’s also a slight CPU upgrade, that results in a mystery quad core Qualcomm Snapdragon clocked at 1.7 GHz. That sounds to me like a Snapdragon 400 or maybe a 600.

Vivo X3L is priced at around $401 and it will be sold by the likes of Tmall, Suning Tesco and Vivo’s official site. Since the handset is TDD-LTE capable, I can’t see it leaving Asia just yet. Also, for those of you wondering, there are actually thinner phones out there, like the Huawei P7 at 6.5 mm and the crazy thin Gionee Elife S5.5, measuring a crazy 5.6 mm. 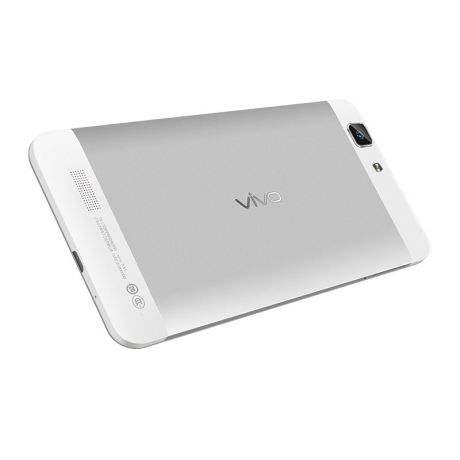