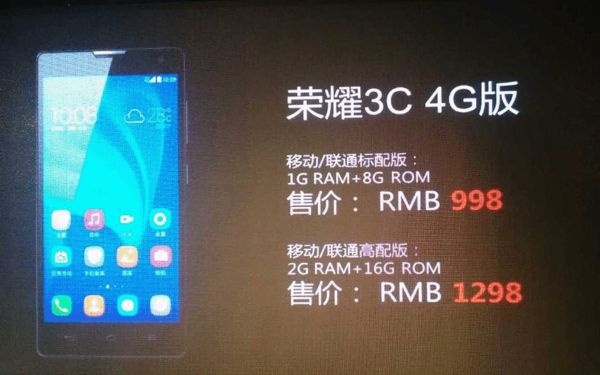 On top of Android we get the new Emotion UI 2.3 and a special energy saving feature. The maximum speed of this handset’s connectivity is 112 Mbps in download. Both newcomers have a pretty basic design, with a rectangular case, capacitive buttons below the screen and probably some hardcore selfie cameras. 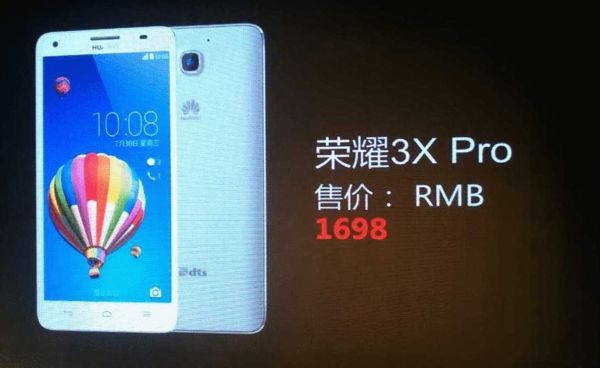