Huawei already has a flagship out, the P7 model, but another high end device is about to be unveiled, if we’re to believe the latest rumors. The newcomer has been exposed in a new shot, that’s shown below and it resembles a HTC quite a bit. 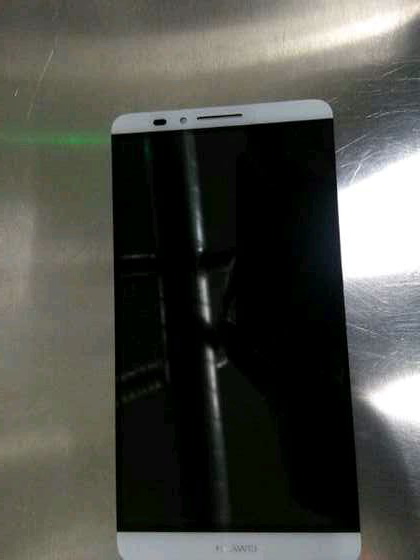 The device seems to be made of metal and possesses very narrow screen bezels. Rumors say that this made by the Huawei Ascend D3 and that it will adopt the new processor K3V3 made in house by Huawei. We’ve been hearing about Huawei making an octa core smartphone with their own solution, so this may well be it. Sadly, we have no other details right now.

I expect this new model to have a very good selfie camera, already a feature well known on Huawei units and also 2 or 3 GB of RAM. Since the P7 didn’t quite impress with its Full HD 5 inch screen, at least this newcomer could switch to 2K and surprise us all.