Home Android Vivo X6 to Also Get a Vivo X6 Plus Version, With Helio... 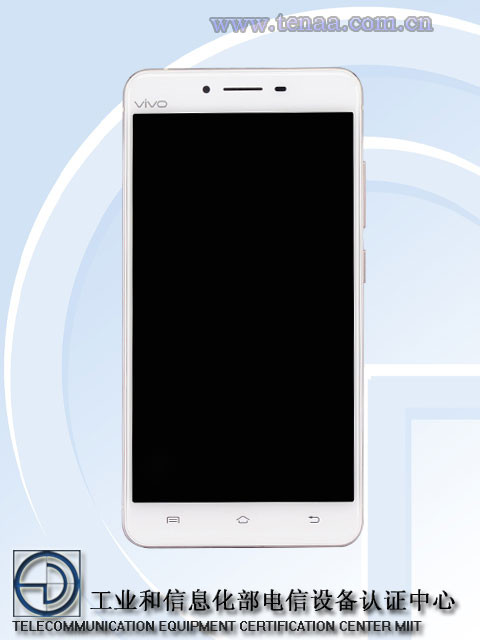 A fresh batch of rumors about the Vivo X6 has appeared today, ahead of the November 30 unveiling of the product. This flagship is supposed to also get a Vivo X6 Plus version, that gets detailed below.

A TENAA leak and several other leaks from China are confirming the information that there will be two versions of the phone. Previous AnTuTu leaks have shown that the Vivo X6 will rely on the MediaTek MT6752 octa core processor, so the deca core Helio X20 is left for the X6 Plus. Interestingly, the first handsets based on MediaTek’s 10 core chip are expected in Q1 2016, so it’s a bit early for that. 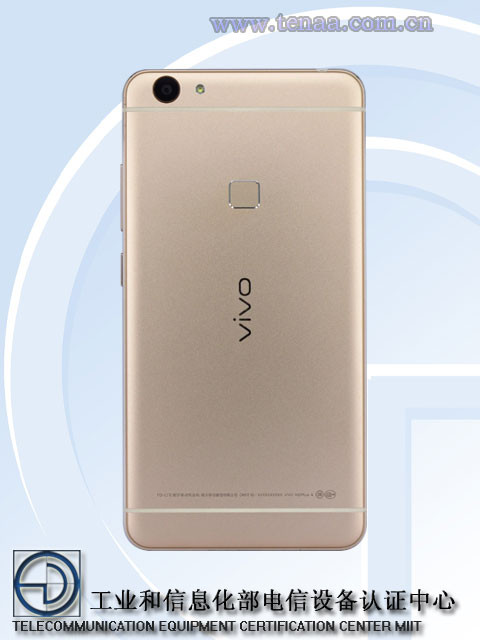 The Chinese Ministry of Network and Information has revealed that there are 3 Vivo X6 models certified: Vivo X6A, Vivo X6D and Vivo X6L, while the Vivo X6 Plus also gets 3 models: X6 Plus A, X6 Plus D and Vivo X6 Plus L. They’re probably associated to the big local carriers. The X6 is said to adopt a 5.2 inch screen, while the Plus model will have a 5.7 incher and offer a Quad HD resolution on it, as well as 4 GB of RAM.

Fast charging and a 4000 mAh battery are also rumored, plus a 21 MP back camera and 12 MP front selfie cam. 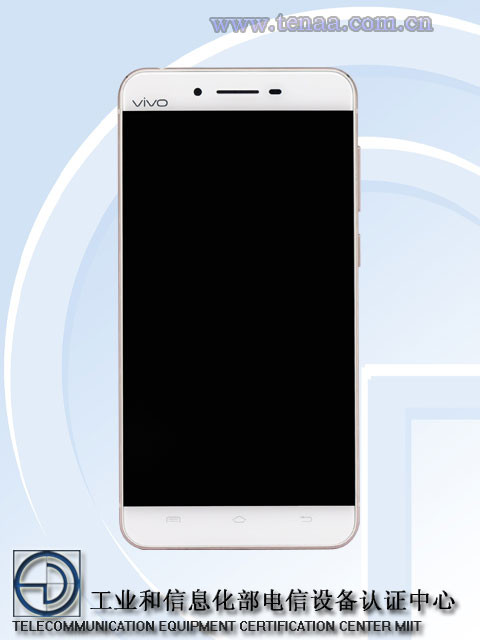 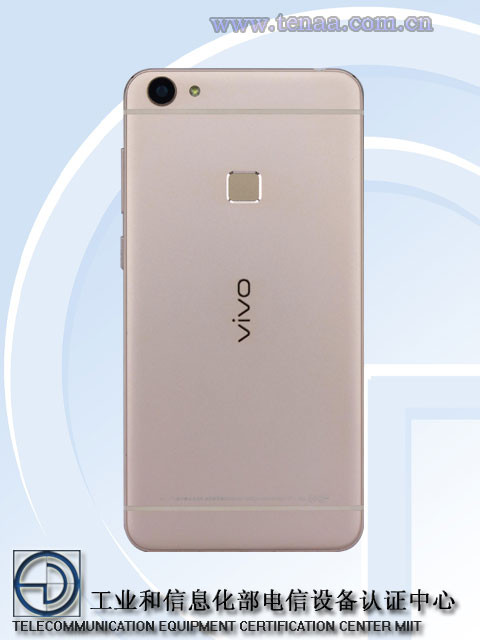