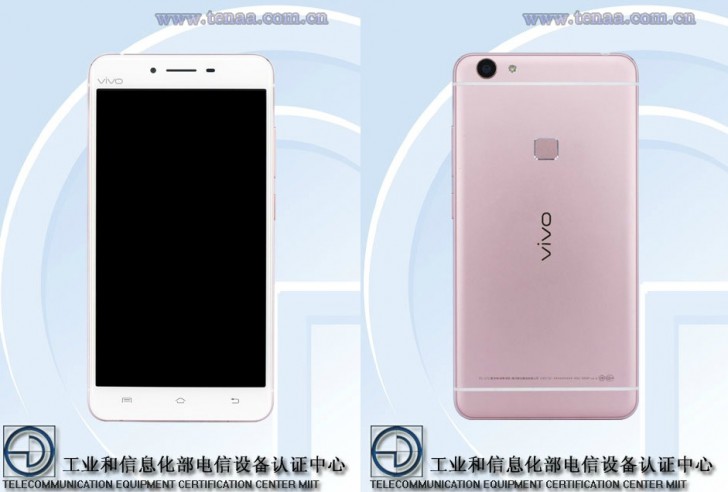 Vivo debuted its latest smartphone models late last year, in November, the X6 and X6 Plus. Today one new variation pops up, as the Vivo X6S Plus, that has just been certified by TENAA. 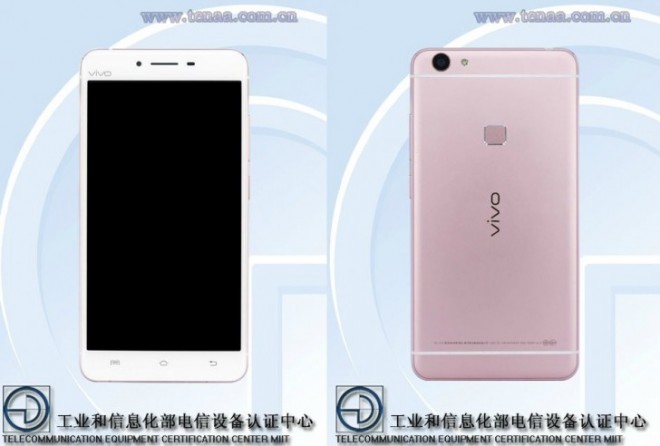 The product’s certification means that it’s ready to be sold in China. The “S” particle doesn’t necessarily bring an upgrade, since there are only two differences between the regular model and the “S” one. The new unit has a 1.8 GHz octa core CPU, which is 100 MHz more than the X6 Plus. It’s not very clear what kind of CPU is used here, but I’m betting on MediaTek.

X6S Plus has a 16 megapixel back camera, an upgrade from the 13 megapixel unit of the X6 Plus. Other than that everything is the same: 4 GB of RAM, 64 GB of storage, a 5.7 inch Full HD AMOLED screen and an 8 megapixel selfie shooter. Android 5.1 is the OS here and the design is also the same, minus some dimension changes, like a shorter and narrower chassis.