Home Vivo Vivo X7 Will Be Announced on June 30th; A Phablet Variant Could... 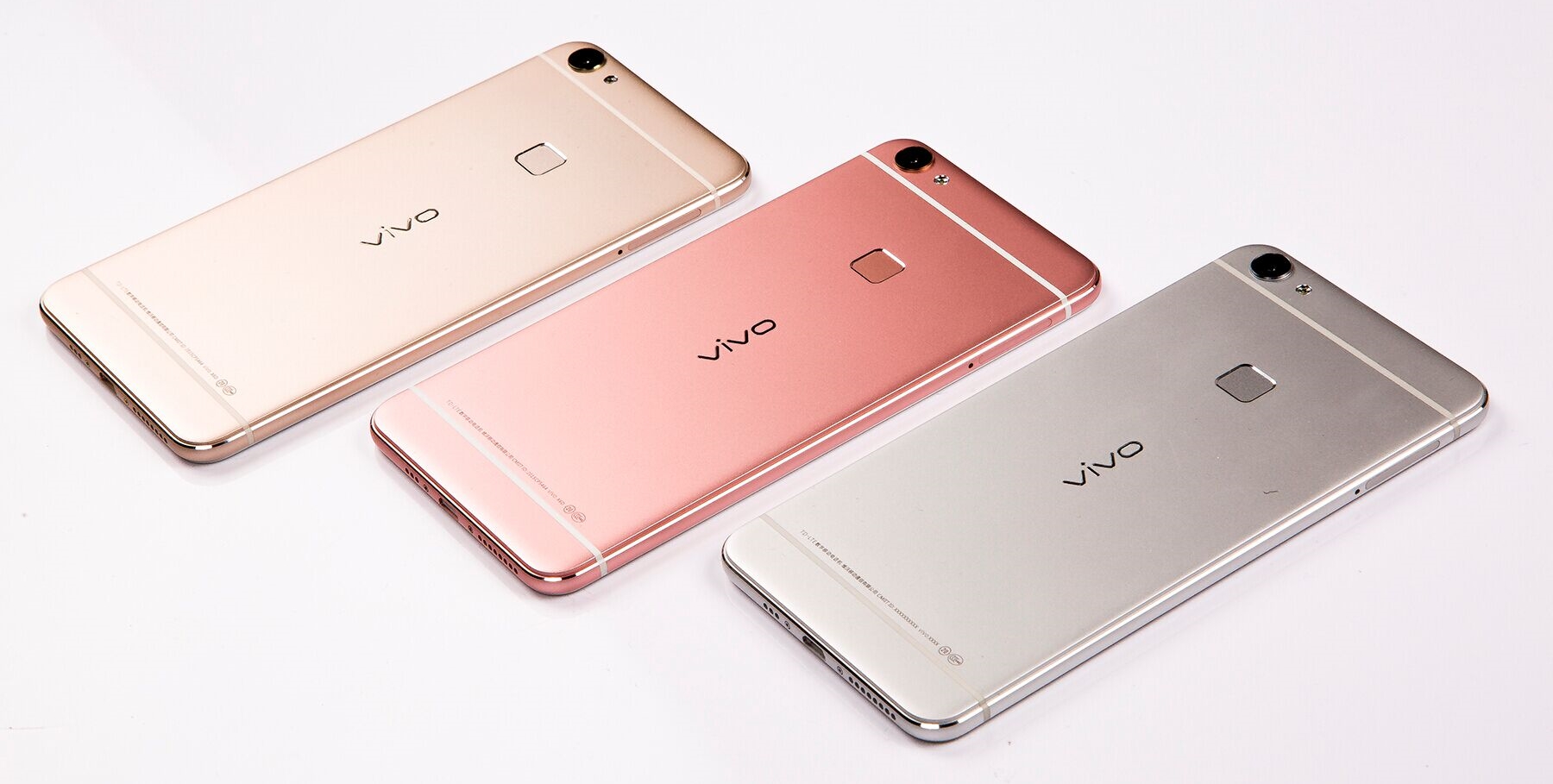 Through a new teaser, the Chinese company Vivo reveals today that the X7 smartphone will be officially unveiled on June 30th during a special press conference. Alongside this device we might see a phablet variant as well, smartphone expected to be called X7 Plus. Both these products will offer a similar front-facing camera – more precisely a 16-megapixel unit. 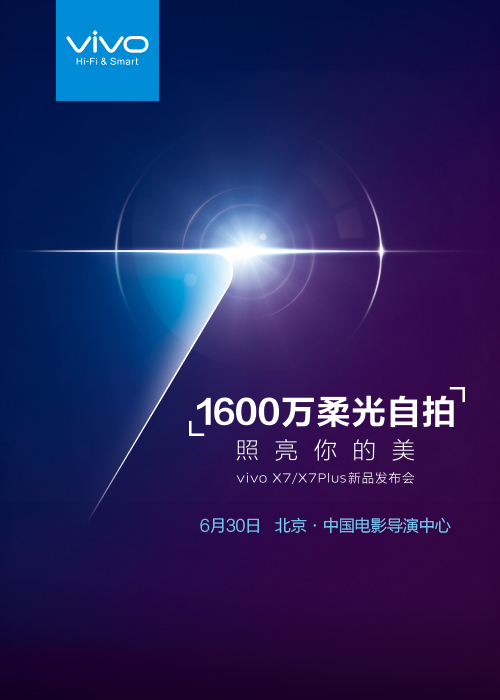 As for the Vivo X7 it seems that among its specs we’ll find a 5.2-inch Full HD display, an octa-core Qualcomm Snapdragon 650 processor and a 3000 mAh battery. There will be a fingerprint scanner, and according to some rumors, we’ll be getting 4 and 6 GB RAM variants, with up to 128 GB of flash storage on board.

Android 6.0 Marshmallow will be preinstalled her, and as the rumors suggest the phone could be priced at $425 for the 4 GB RAM model. The phablet variant might offer a 5.5 or 5.7 inch display, and probably a deca-core MediaTek Helio X25 processor.