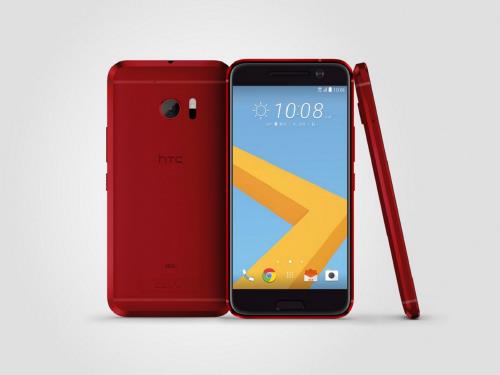 HTC 10 was pretty well received when it debuted this spring, but some people may feel that its color versions aren’t perky and youthful enough for their tastes. That’s why you will be pretty pleased to know that the HTC flagship has a new color version, called Camellia Red.

It’ll be available for sale in Taiwan soon and it even gets a promotional event, that takes placed tomorrow, June 20. HTC 10 went on sale in Taiwan on April 15, being available in black, gray, silver and gold. Luckier consumers in Japan already have the camellia red model, available via the carrier KDDI ever since June 10.

With the local release, HTC hopes to reignite interest in the metal unibody phone with chamfered edges, Snapdragon 820 CPU and 4 GB of RAM. All reviews confirm it’s an upgrade from the HTC One A9 and its disappointing battery, screen and camera, but it doesn’t quite beat the Galaxy S7 in the end. HTC continues to post quarterly losses in the meantime…