Home Vivo Vivo Xplay 5 Goes on Sale in China with Prices Starting at...

World’s first smartphone with 6 GB of RAM memory was officially unveiled on March 1st – Vivo Xplay 5, and starting today is available in China. However, you should take in consideration that only the 4 GB RAM + 128 GB ROM variant is currently on sale, smartphone priced at $566. If you’re looking more into the Elite version, then you should wait a little bit more. 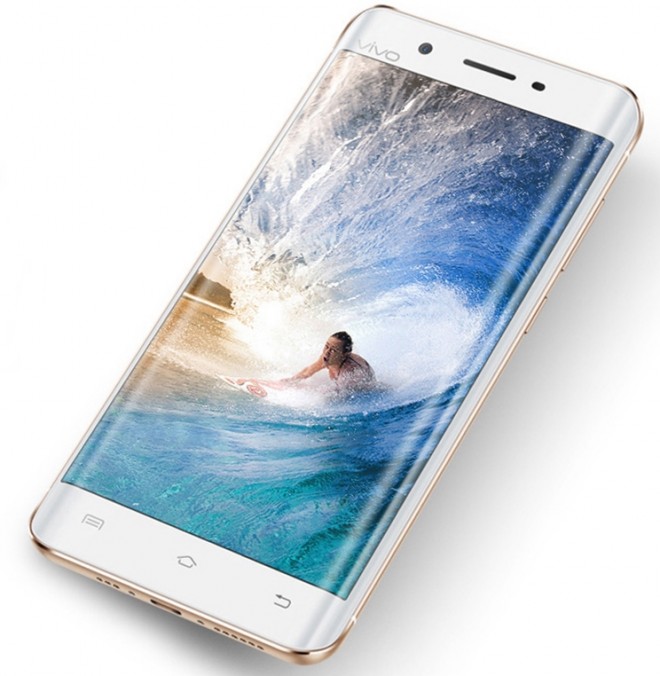 As you already know, this phone comes with a curved front-facing panel, one that looks pretty similar to the one we have on Galaxy S6 Edge and S7 Edge. Among its specs we have a 5.43 inch Quad HD display, a 16-megapixel rear camera with LED flash, and Hi-Fi 3.0 audio technology.

Inside we have an octa-core Qualcomm Snapdragon 652 processor that is clocked at 1.8 GHz, a 8-megapixel front-facing camera with f/2.4 aperture, a fingerprint scanner placed on the back of the device, and a 3.600 mAh battery. Even if this phone looks amazing, we have to say that the processor found here is not so powerful as we wished for, being a mid-range CPU.

That’s why we recommend you to go for the Elite variant, phone that brings instead a quad-core Qualcomm Snapdragon 820 processor, chip found at the moment on several flagship devices like LG G5, Samsung Galaxy S7 and LeTV Le Max Pro.