Home UMI UMi Touch is a New Chinese Phone With Windows 10 Mobile on... 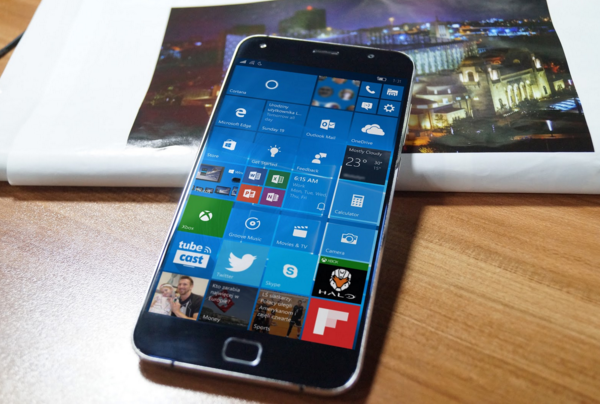 The list of companies that make handsets with Windows 10 Mobile on board is growing today, thanks to the model UMi Touch, shown below. This device is a “metallic flagship”, as the company behind it calls it.

The handset brings an octa core processor, as well as 3 GB of RAM and a microSD card slot, plus a fingerprint scanner and a 4000 mAh battery. It integrates a 13 megapixel camera with Sony IMX328 sensor and it supports multiple ROMs, apparently. The “new Office for mobile” is also promised, together with powerful business functionality on the device. 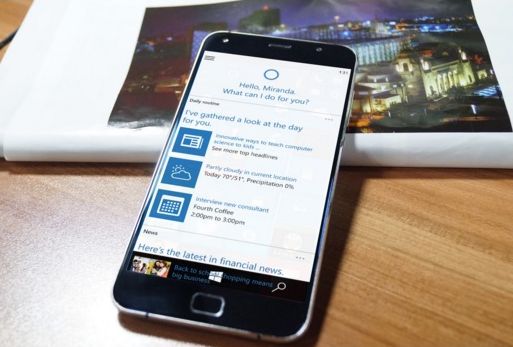 The option to “speak a hashtag” is also detailed, as users will access a voice command function by using a small microphone virtual button, that will appear on the screen. Skype functionality has been blended into Messaging and the option to use VoIP, SMS and Skype will be straight forward. UMi Touch will have a camera app based on the enhanced Lumia Camera app, with automatic HDR and 4K video shooting. 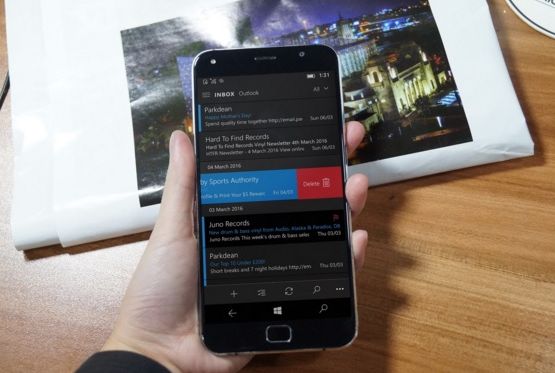 Interestingly, you’ll be able to choose Android Marshmallow or Windows 10 for this device.