Home Vivo Vivo Xplay 5 Leaked in New Pictures with 24 Hours Before Its...

Tomorrow on March 1st we have a big event planned, a Vivo press conference where the world’s first smartphone with 6 GB of RAM memory will be officially unveiled – device called Vivo Xplay 5. If you’re familiar with this device, then you should already know some of the specs leaked along the time, but also the design of this upcoming phone. If not, well today we’ll show you some new pictures. 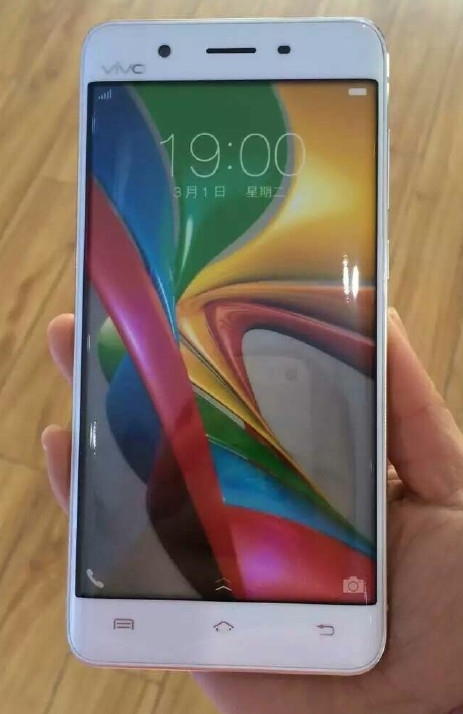 Leaks continues today with a couple of new live pictures with Vivo’s upcoming 5.5 inch phablet, pictures that reveals an interesting addition. As you can see, this phone will offer a curved front-facing panel on the sides, just like the Galaxy S7 and S7 Edge. However, these curved margins are a little bit small, and probably we won’t get specific features to interaction.

Next we see that Vivo Xplay 5 will bring capacitive control buttons here that are placed right under the Quad HD display (2560 x 1440 pixels). On the back we notice the camera sensor coupled with a triple LED flash, and also the fingerprint scanner that will unlock the device very quickly. 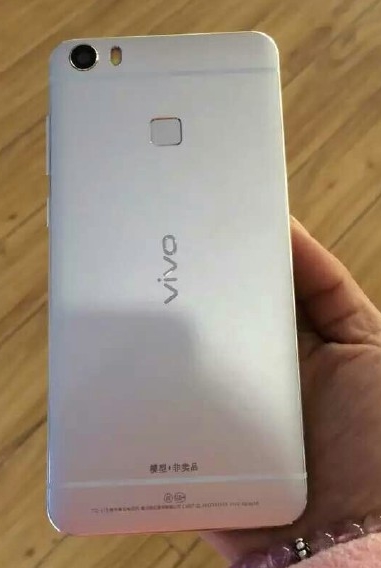