Vivo is yet another Chinese company that’s preparing to debut a new handset, the Xplay. The device gets pictured below and it’s rumored to debut soon through an event held in Shenzhen. I have to say that the all glass facade looks really interesting here. 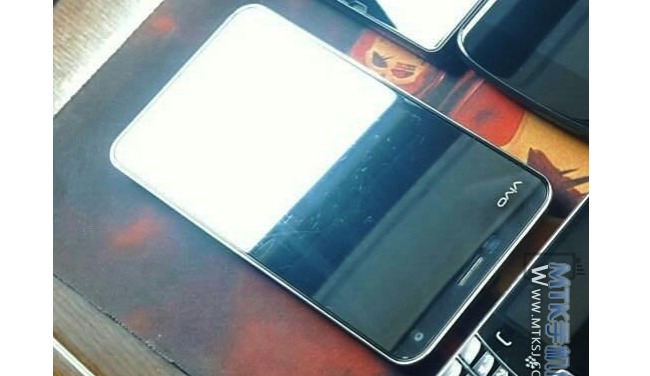 Vivo will perform the launch of the phone at the famous Water Cube in Beijing, where Meizu unveiled the MX2 last year. The Xplay newcomer should debut on May 7th with a price tag as low as $483. The interesting thing is that the device has specs that are very similar to the ones of the Oppo Find 5, but also with some updates.

For example, while the Oppo relies on a quad core Snapdragon S4, the Vivo Xplay opts for the quad core Snapdragon 600, also present on other popular smartphones like the Galaxy S4 or HTC One. If we judge by the photo here, the Xplay seems to be thinner and have narrower screen bezels compared to the Oppo Find 5, which is certainly a progress.