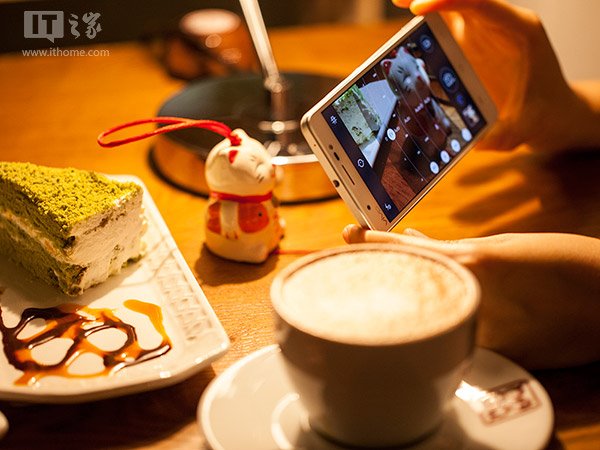 Vivo Xshot has some pretty impressive predecessors, since the company behind it, BBK, already has an ultraslim handset and a 2K model to preceed it. The Vivo Xshot is also a bit of a premiere, sporting a front camera flash and after being unveiled last month, now it’s ready to hit the shops.

The first will be priced at $480, while the second will cost $560. The product offers 4G LTE connectivity, offers a microSD card slot with support for up to 128 GB and it integrates a 13 MP back camera with a Sony IMX214 stacked CMOS sensor and OIS. There’s a dual LED flash in the mix here and the front shooter is an 8 MP unit with flash as well. Back to the main camera, it stands out through augmented reality features, refocus, 4K and slow motion capture.