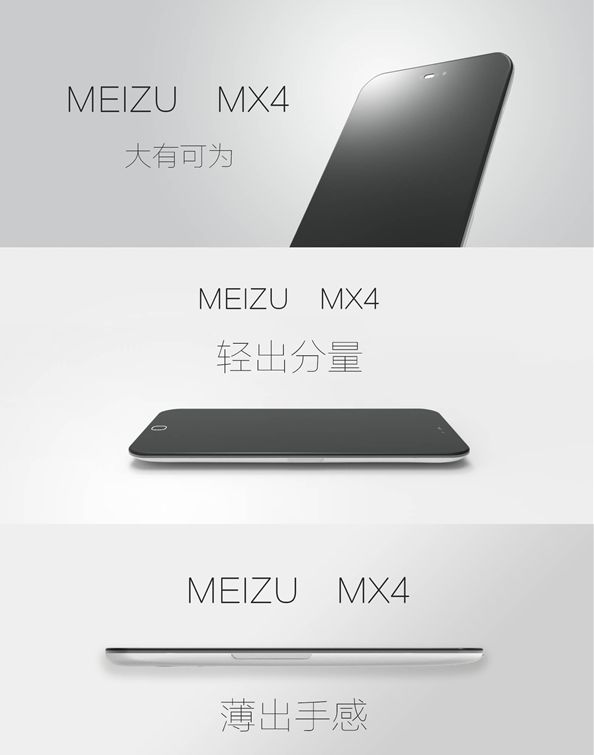 Meizu has apparently leaked a batch of fresh shots showing off the new Meizu MX4 handset. This device is expected to be released soon, but the time frame could become as long as the year end…

The pics reveal a very slim device, with narrow bezels and a Home button area that has an iPhone vibe and also a Gionee Elife E7 feel. Dual stereo speakers are spotted at the bottom, flanking the microUSB port, while at the back there’s a camera with dual tone flash, from what I can see. The handset is slightly curved and there’s a picture showing a wooden case of the device.

Meizu could go the Motorola way and allow customization for the case of its upcoming smartphone. We expect it to have top notch specs and I’m very curious about the CPU choice. Don’t go jumping to conclusions about a Qualcomm Snapdragon 801 or 805, because Meizu has dabbled into Exynos and Tegra before, so we may get a surprise. 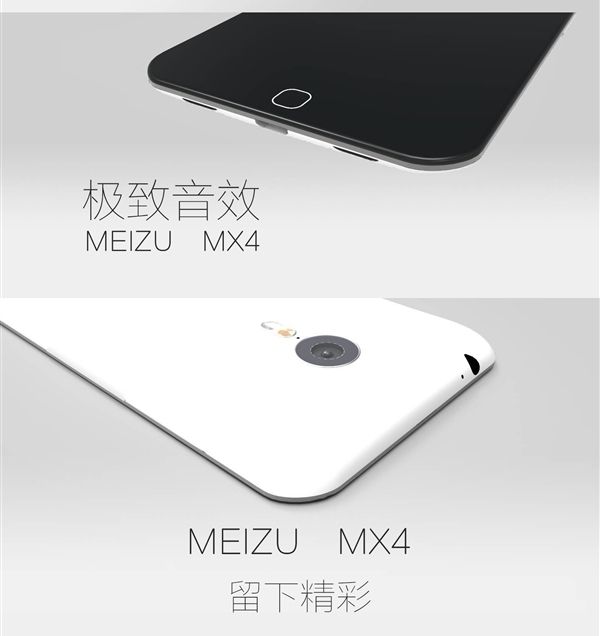 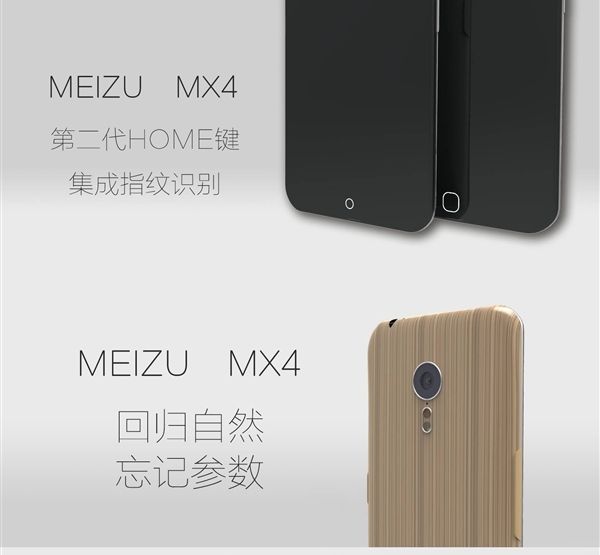