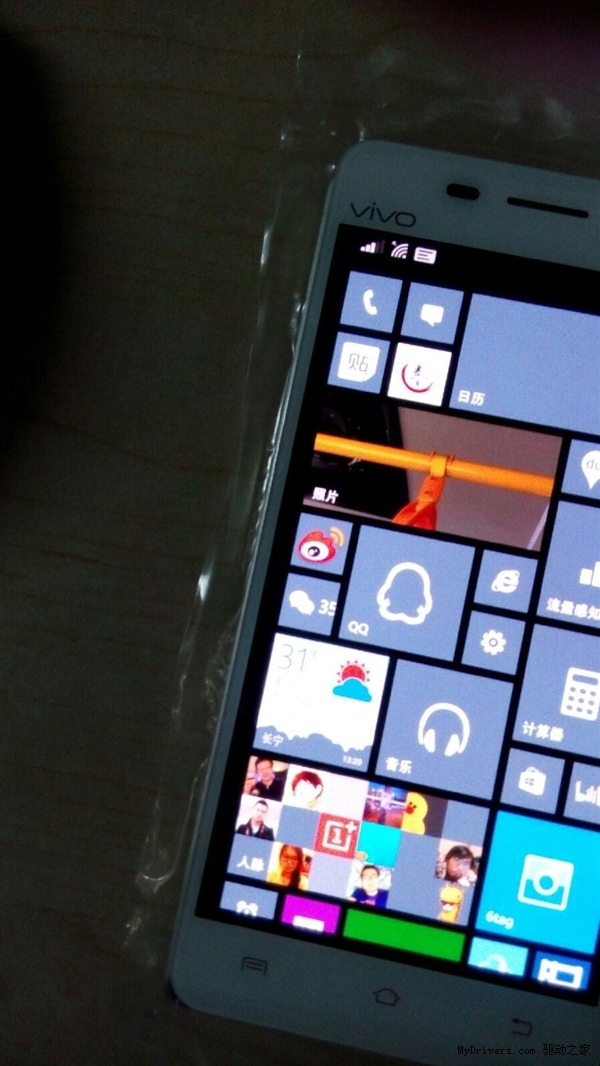 We associated the brand Vivo with Android models up until now, but today we came across a new device of theirs with Windows Phone 8.1 on board. This is a dual boot unit of sorts, that’s also supposed to run Android, aside from WP. 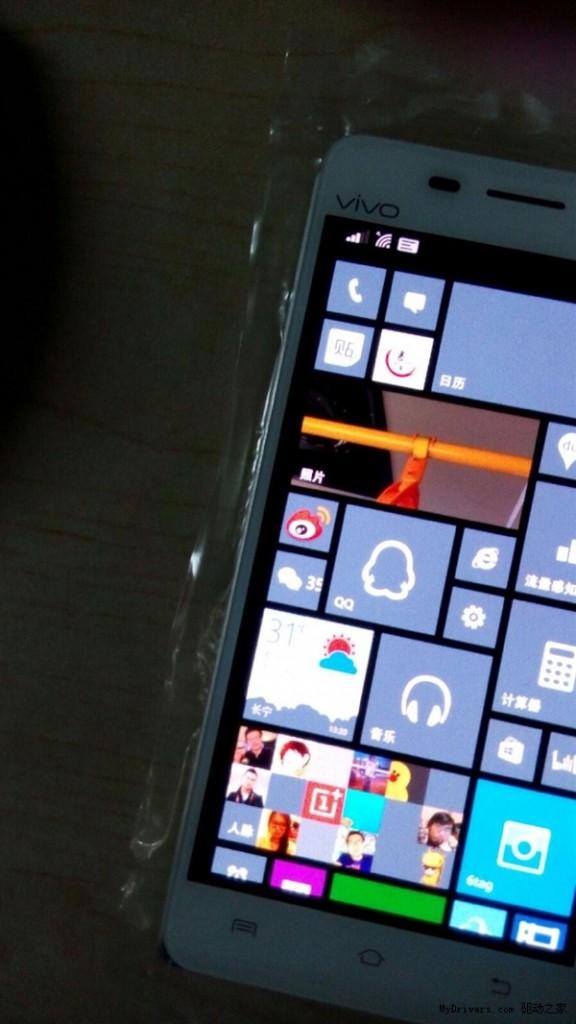 Of course, we invite you to caution, because such a handset has never existed till now. There are keys below the display that seem to indicate the presence of Android here. Such experiments have been seen before, since apparently, Hisense launched an Android model that also supported Windows Phone and was able to switch between them somehow. We even have a video for you below, extra blurry, showing this curiosity.

The basic OS is Windows Phone clearly, but those buttons are the real strange part… It could a production mistake, some smart editing or simply a prototype. I wouldn’t exactly be surprised by this, since Microsoft wins both ways: they collect royalty fees for Android and Windows Phone.