If you’ve loved some of the gadgets we’ve shown you in our hands on tour in Barcelona, well Mobilissimo.ro has good news for you! It appears Vodafone plans to bring these innovations to their portofolio in the coming weeks and we’re talking 3D handsets, 3D tablets and dual core units here. Their list of upcoming products includes the Samsung Nexus S, Samsung Tab 10 and Samsung Galaxy S II, to name just a few. 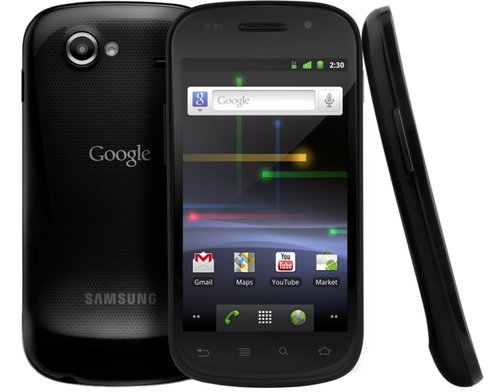 LG Optimus 2X, the 3D phone LG Optimus 3D and Sony Ericsson Xperia Arc are also included, plus the HTC Desire S. Dual core and Android 2.3 are key words for the new products, as you’ll learn for yourselves. Samsung Nexus S (above) is pretty familiar for us, since we’ve been testing it recently and we found it to be a pretty hot item.

It comes with a 4 inch touchscreen, a 5MP camera, 16GB of internal memory, a 1GHz CPU and Android 2.3. Next on the list is the slate pictured below, Samsung Galaxy Tab 10.1, one that features a dual core Tegra 2 1GHz CPU, an 8 megapixel camera at the back and a 2MP one upfront. Android 3.0 Honeycomb is the software of choice on this unit. 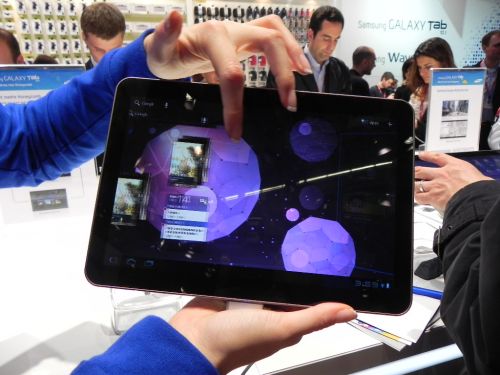 Samsung Galaxy S II (pictured below) was one of our favorite new smartphones in Barcelona, thanks to its 4.3 inch touchscreen display, a Super AMOLED Plus screen that’s brilliant. Also, the device uses a dual core 1GHz processor and runs Android 2.3. 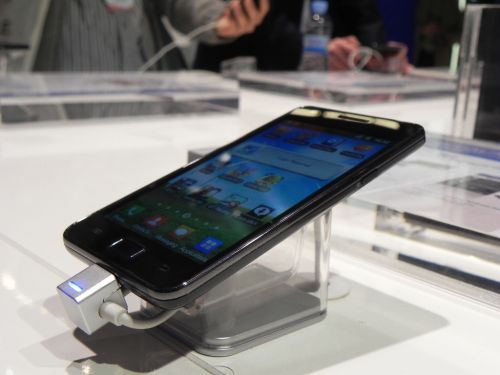 LG Optimus 2X also makes the cut, as the very first dual core handset in Europe, now ready for a Vodafone launch. It comes with a Tegra 2 1GHz CPU, an 8 megapixel camera with full HD capture support and HDMI mirroring. 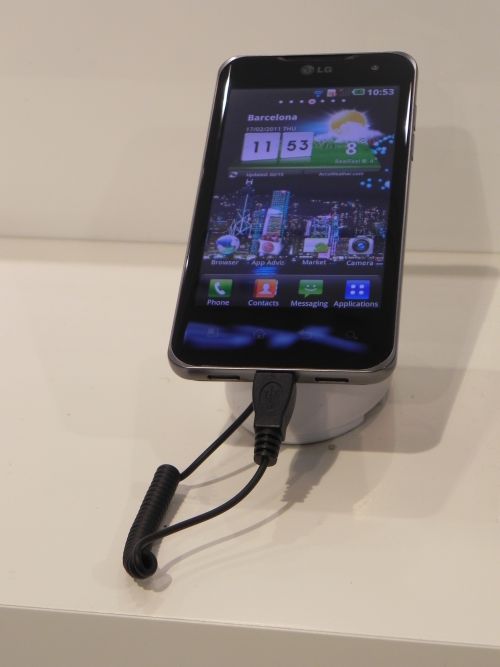 3D technology is brought forward by the LG Optimus 3D handset, packing a 3D display and dual 3D cameras with 5 megapixel resolutions. We’ve handled this nifty gadget and aside from some minor eye strains, we liked its nifty graphics, cool gallery and 3D UI, plus the Gulliver gaming title on it, as shown below. 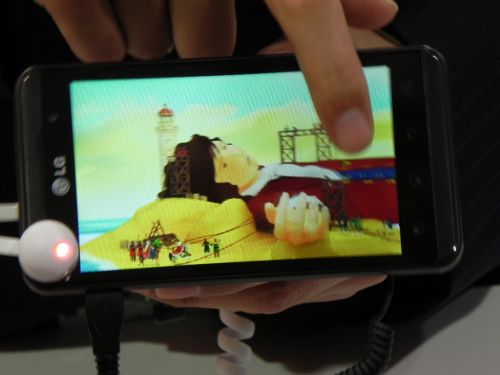 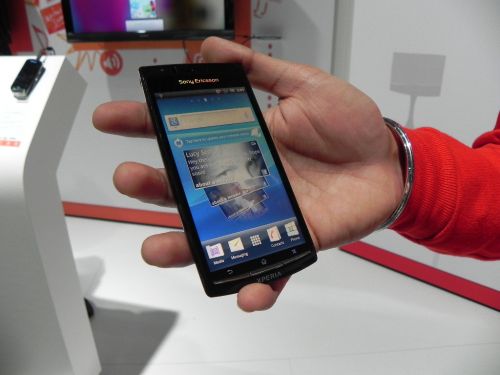 HTC Desire S was another one of our favorites in Barcelona and the follow-up to the Nexus One twin sports an elegant design, a Snapdragon CPU (1GHz) and Android 2.3 Gingerbread. This model could also be spotted in our hands on sessions at MWC. Have you found your favorite on this list, yet? 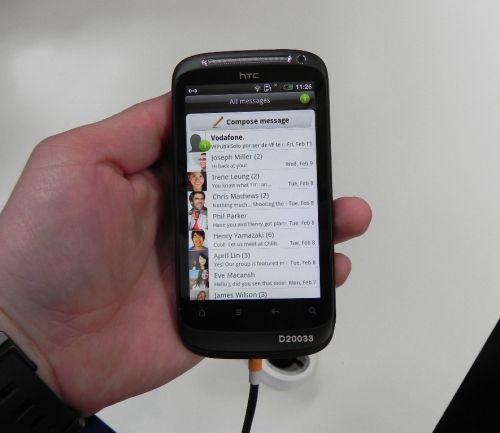