We would have wished that Vodafone pulled a good T-Mobile-style move on us, launching the G1 or something, but all they did was report a data theft. A laptop that held all the personal pension details of all UK Vodafone staff is reported missing from a Deloitte employee (accountancy firm). 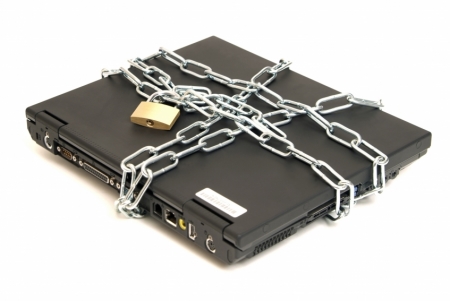 The device also contained tons of details from staff working for many other companies, among which Network Rail, who confirmed that the employee details were encrypted on the laptop. Thankfully, there are no home addresses or bank details to be used, while Vodafone officially expressed its concern regarding this security breach.

There are still a couple of security measures protecting the laptop, like a startup password, an OS with user ID/password authentication and encryption, but that surely won’t stop skilled hackers from getting the data and probably sell it on eBay.