One of the new strong players on the Android smartphone market, going for the fifth place on the last assessment  is the Chinese manufacturer Huawei. Having sold a great deal of smartphones last year, the manufacturer is working on a strong entrance in 2013. 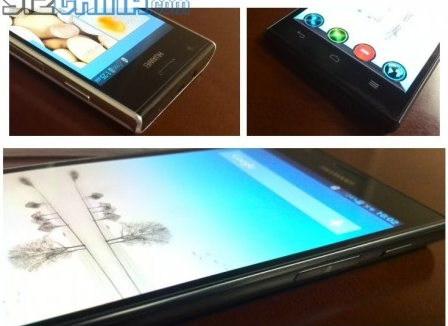 The Huawei Ascend P2 is going to be among the strongest players in the Android smartphone market. There have been many rumors about the device´s configuration and courtesy of some leaked images on the web we can get a good idea of how it will look like. The design seems to be similar to that of the last year´s model and it is very thin and good looking, offering a 13 MP dual-LED flash camera on the back. On the inside we expect to find a 1.8 Ghz quad-core chip with 2 GB of RAM and IP54 certification for water and dust resistance. The device will be offering 8/16GB of internal storage space, a 3000 mAh battery and Jelly Bean. We expect it will be announced during MWC this month.