What’s more beautiful than a family reunion of two top Nokia handsets? The Nokia N8 met with the Nokia N9 white version recently and the former was used to video record the latter, with the result being the clip below. The N8 still does some decent videos and can stand up against the most modern smarpthones. 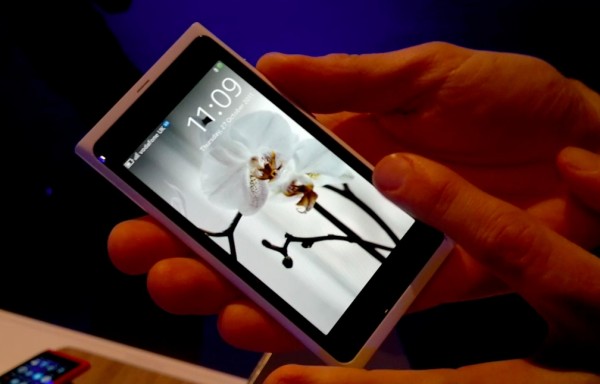 Both the N8 and the N9 are trendsetters of design for the Finnish company, as they both dictated the design direction where the brand was heading over the past years. While the N8 design was also used on the E7, the N9 already generated two brethrens: Nokia Lumia 800 and the developer-only N950. The future probably holds a bunch more N9 relatives, so we’re excited to see how a handset is making history.

I only regret that the Nokia doesn’t make handsets with cameras such as the one on the N8… Maybe there’s hope for a N9 version focused on multimedia features and packing a 12 megapixel sensor. That would certainly rock and if hackers port Android on it, it would kill everything on the market.