Sony Ericsson Nozomi has been talked about a lot over the past months and now it returns in a leak that shows us several pictures of the phone. It seems that SE has finally decided to go with dual core technology on this model and speculations say we’ll see Android 4.0 Ice Cream Sandwich ASAP on this model. 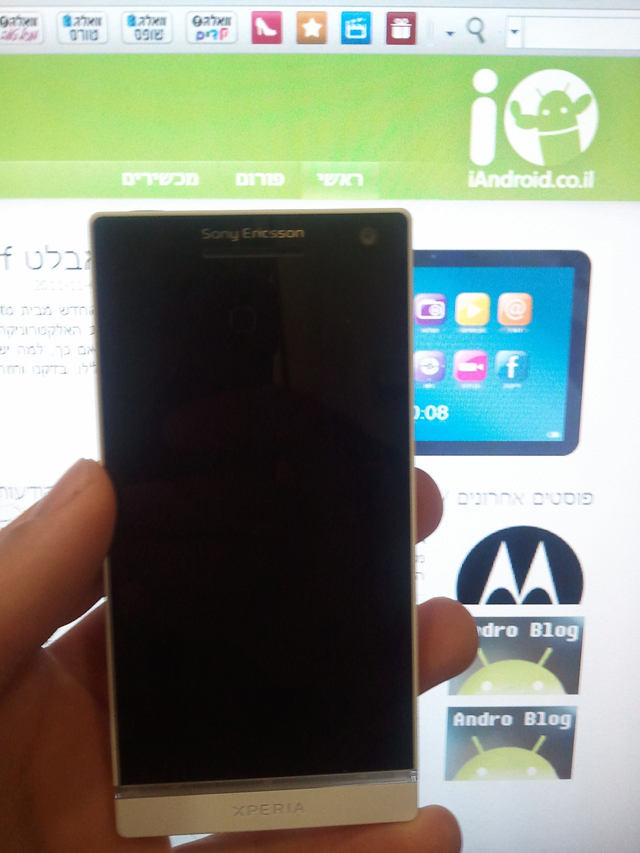 Nozomi features a 4.3 inch display with a 1280 x 720 pixel resolution, a dual core 1.5 GHz processor, 1GB of RAM and the ability to record 1080p video. Some sources say we’ll see this unit demoed at MWC 2012 and its release taking place in March. According to the pics, we have here a button-less handset that has a large bottom area, maybe meant for notification LEDs.

There’s also a front facing camera on board and Android 2.3.5 Gingerbread as the OS, at least when the pictures were taken. If you wonder about the real branding of this device, it will still be Soy Ericsson Xperia and we’ll only see Sony phones in Q3 2012. Excited about this dual core newcomer? 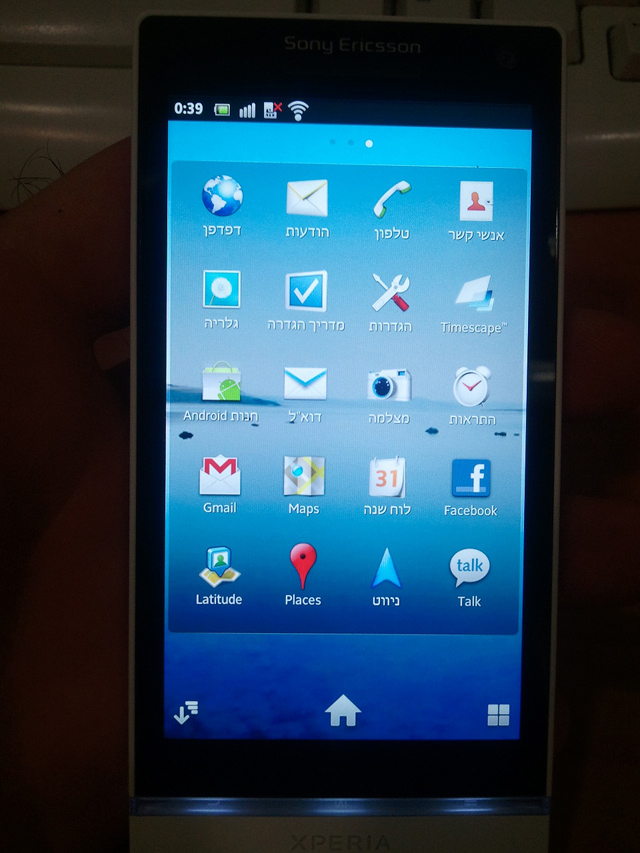 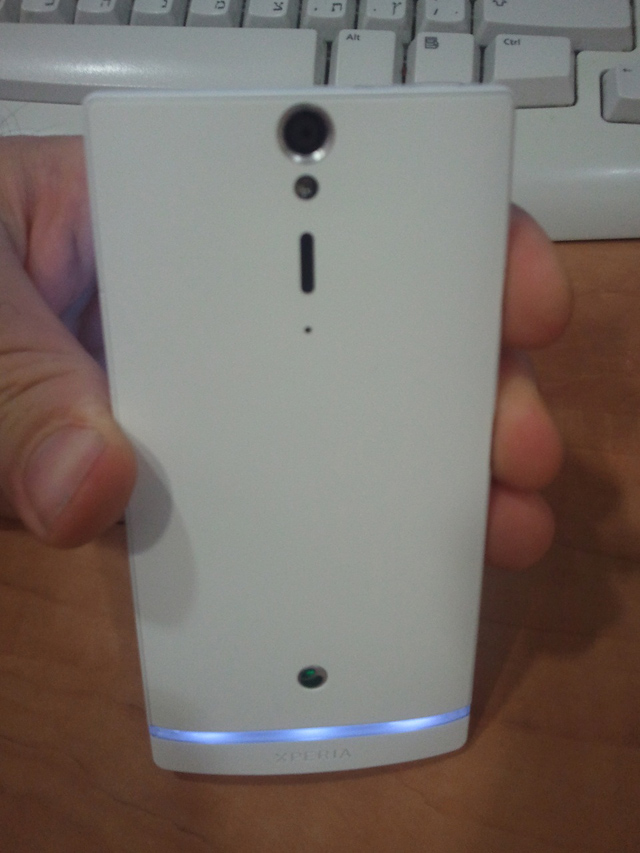