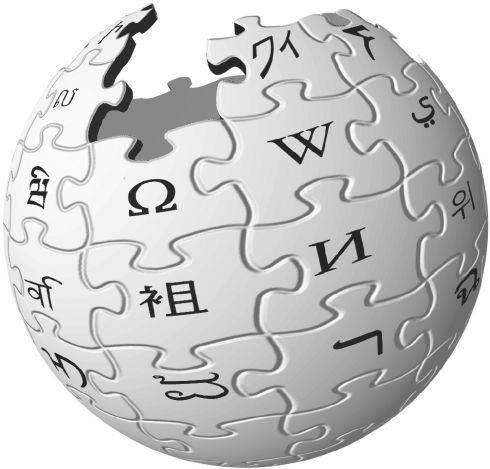 Wikipedia Mobile is available in several languages for now and you might want to know that this is REALLY the official version, as there have been hundreds of attempts of launching unofficial mobile versions of the encyclopaedia. When I first found out about Wiki’s going mobile move, I thought their fund raising was over, but it turns out it’s not.

They’ve gathered $3.7 million, but there’s a long way to the $6 million goal, which will probably spawn Wiki 2.0. In the meantime we’re wondering what happened to Google Knol, as we’ve heard nothing about it, since its launch… When will it go mobile?